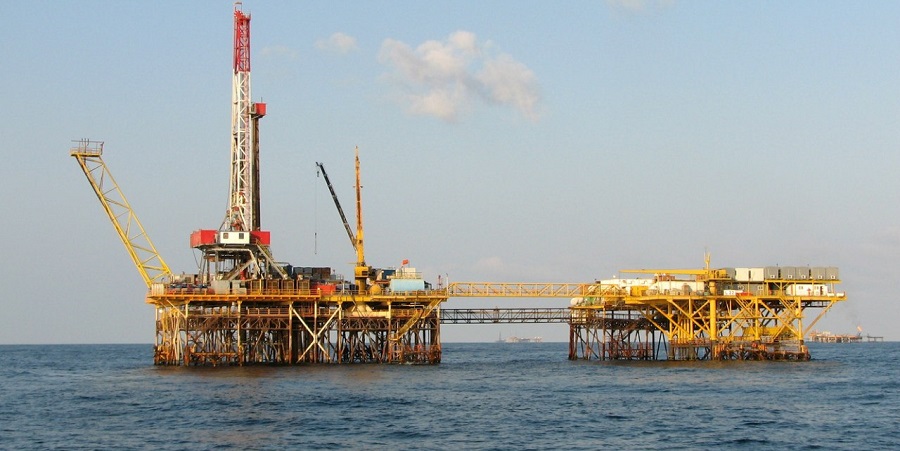 Shell had invested $900 million in Khazar, according to Kazakh state energy company KazMunayGaz, which is estimated to contain 40 million tons of oil and 10 billion cu m of natural gas.

The British-Dutch company exited the Khazar field, while North Caspian Operating Co. - a joint venture incl. Shell - quit the Kalamkas-Sea project, according to TOO PSA, an entity run by the Kazakh Energy Ministry.

“Our partners’ decision is related to low profitability of these projects amid high capital expenditures,” TOO PSA said in a statement. Shell said it remains one of the largest investors in Kazakhstan and looks forward to developing future projects in the country.