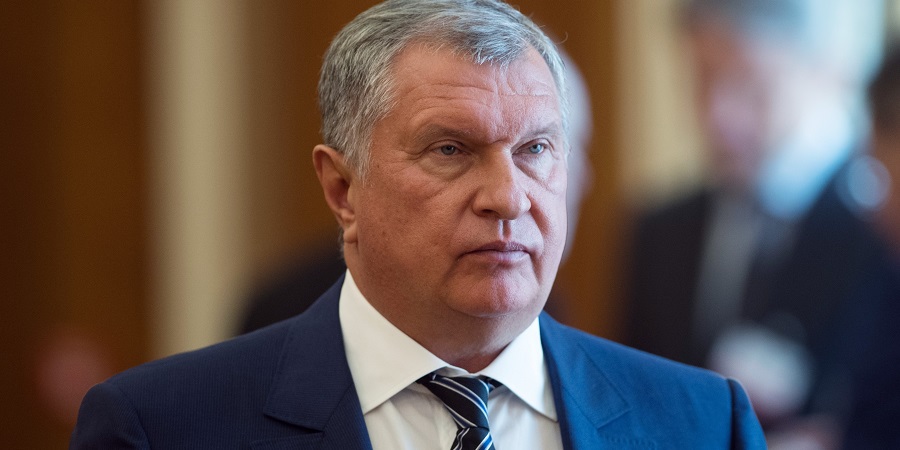 New Delhi, February 6 - Neftegaz.RU. Rosneft and Indian Oil Corporation Limited (IOCL) signed a contract to supply up to 2 million tonnes of oil to India via the port of Novorossiysk by the end of 2020. The signing took place during the visit of the CEO of Rosneft Igor Sechin to India. During this visit, a working meeting was also held with Dharmendra Pradhan, Indian Minister for Petroleum and Natural Gas.

An important subject of talks between Sechin and Pradhan was the issue of providing Indian consumers with quality crude and petroleum-based products, including increasing in Russian oil supplies to India. During the meeting, the parties discussed the ongoing joint projects of Rosneft and Indian companies, incl. Sakhalin-1, Taas-Yuryakh, the Vankor cluster (a consortium of Indian companies owns 49% in the Vankor cluster field), Far East LNG, and Nayara Energy.

A separate topic of discussion was the matter of Indian companies’ participation in implementing the Vostok Oil project aimed to establish a new world-class oil and gas province on the North of Krasnoyarsk Territory. As Pradhan said, the Indian side has already made a principal decision to participate in the project. In order to negotiate the terms of Indian companies’ entering Vostok Oil in the shortest time possible the parties agreed to create a regular working group of representatives of Russian and Indian companies.

Vostok Oil’s competitive advantage lies in its proximity to the Northern Sea Route, a unique transport corridor. Its use provides the opportunity to supply crude from the project’s fields in 2 directions at once - to European and Asian markets. The implementation of the project guarantees that the task to increase the cargo traffic on the Northern Sea Route up to 80 million tonnes by 2024 set by the Russian President will be achieved.

Rosneft owns the stock of shares (49.13%) of the Indian company Nayara Energy that includes world class assets such as refinery in Vadinar with a 20 mtpa capacity. This refinery is the 2nd largest in India and is one of the most technologically advanced in the world.


The consortium is reviewing an option of a 2-fold increase of the refining throughput at the Vadinar Refinery. In the 1st stage, the consortium plans to invest $850 million towards the building of a petrochemical unit in Vadinar within 2 years. Nayara Energy business also includes a deep-water port which can harbor super large VLCC class tankers and one of the largest retail networks in India now comprising more than 5,600 gas stations.

280
Saudi Aramco is ‘’very comfortable’’ with $30 oil
Advertising at neftegaz.ru