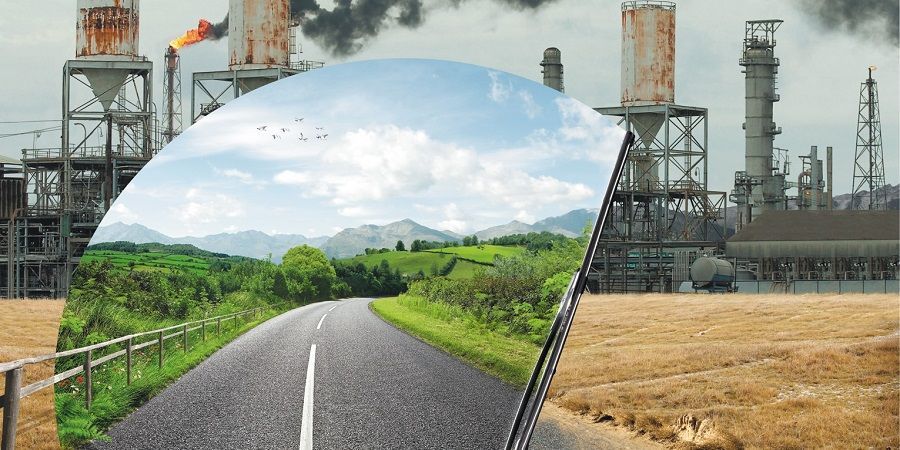 The inventory of GHG emission sources has been carried out in accordance with the GHG Protocol standard. The operational and organizational accounting boundaries were consequently expanded resulting in a more comprehensive assessment of emissions volume. The calculation of GHG emissions was also conducted in accordance with the GHG Protocol standard (previously was applied the methodology adopted in 2015 by the Russian Ministry of Natural Resources and Environment).


Scope 1 GHG emissions decreased by 0.9% in 2019 as compared to 2016 despite hydrocarbon production growth, mainly due to implementation of associated petroleum gas (APG) efficient use programs, and the volume of methane emissions was halved. Scope 2 GHG emissions were reduced by 17% owing to development of in-house power generation and implementation of energy saving programs.

LUKOIL is one of the leaders among international oil and gas companies with lowest Scope 1 GHG emissions intensity. LUKOIL has been successfully delivering on measures to reduce GHG emissions for more than 15 years.

The company has been implementing the APG efficient use programs since 2003 and was the 1st oil company in Russia to endorse the World Bank "Zero Routine Flaring by 2030" initiative.

LUKOIL places special attention on increasing energy efficiency. Energy saving activities carried out in 2017-2019 allowed to reduce GHG emissions by 286 000 tonnes of СО2-e in 2019. The company has the ISO 50001:2011 compliant energy management system in place.