Baker Hughes to power all Texas facilities with renewable energy

Baker Hughes on Dec. 11 revealed a significant new advancement supporting its commitment to achieving net-zero carbon equivalent emissions by 2050 by entering into an agreement to purchase 100% of its Texas electricity from renewable sources. 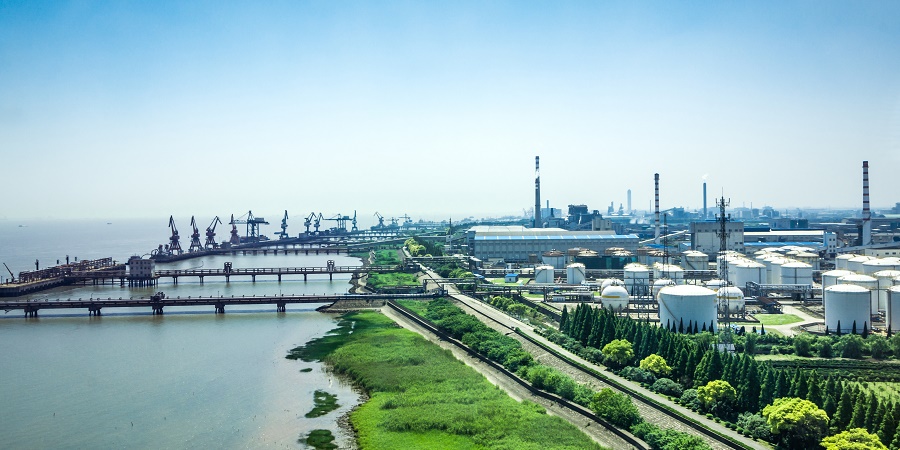 The agreement will eliminate 12% of the company’s global carbon equivalent emissions and will result in a reduction of 1.2 million metric tons of CO2 eq. emissions over the 10-year term of the agreement—the equivalent of removing more than 27,000 cars from the road.


The combination of wind and solar assets creates an energy production profile that aligns with Baker Hughes’ electricity use patterns around the clock and is more beneficial than purchasing all of the company’s Texas energy needs from a single renewable asset.

“With more than 170 Baker Hughes facilities in the state, Texas represents our largest region for energy use,” Kevin Wetherington, Baker Hughes chief health, safety, environment and quality officer, said. “We see this commitment to Texas-generated renewable power as an important step in our progress toward net-zero emissions, and we have many more projects underway to continue to reduce our global emissions.”

This latest effort builds on the use of renewables in other areas around the globe, including the U.K., where 24 Baker Hughes facilities have used 100% wind power since 2014. Renewable hydroelectric energy is now used at Baker Hughes’ campus in Celle, Germany, and on-site solar power is utilized at its sites in Billerica, Mass., U.S., and Vibo, Italy, among others.