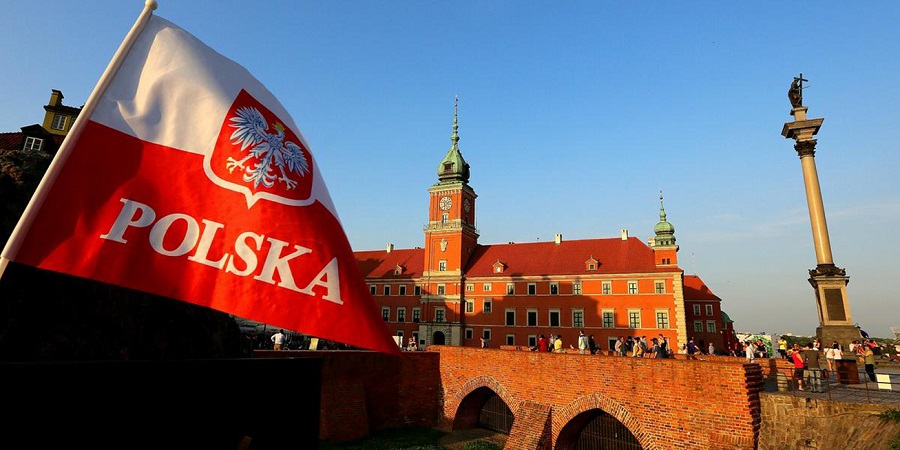 Warsaw, October 22 - Neftegaz.RU. An agreement on gas import from Denmark to Poland was signed by PGNiG’s Supply & Trading (PST) with Danish company Ørsted. The contract will be valid from the beginning of 2023 until October 2028. During this time, PGNiG is to purchase almost 6.5 billion m3 of Danish natural gas.

Denmark is linked to Germany via the interconnector at Ellund and will be linked to Norway and Poland via the Baltic Pipe which is currently under construction.

“The agreement between Ørsted and PST provides a solid basis for a further strengthening of relations between both companies. It also means more security and diversification in the European gas market. Specifically, after a commissioning of the Baltic Pipe, PGNiG will be able to deliver gas supplied by Ørsted in Denmark to Poland as a part of its diversified natural gas portfolio,” said Jerzy Kwieciński, CEO of PGNiG.

“When the Tyra field resumes delivery to Denmark, the amount of natural gas from the Danish North Sea in the market will increase significantly, and with this agreement PST will offtake a substantial amount of the natural gas that Ørsted expects to receive,” said Morten Buchgreitz, CEO of Ørsted Markets & Bioenergy.

Under this agreement, Ørsted will resell some of the natural gas that it receives from the Danish part of the North Sea to PST, e.g., from the Tyra field, which is Denmark’s largest gas reservoir. Currently, the Tyra platform is under redevelopment to extend its operational life by at least 25 years. For this reason, production from Tyra was halted in 2019 and is expected to resume in 2022.

Currently, the annual gas consumption in Poland is about 19 billion m3. The raw material comes to Poland from Russia, USA, Qatar and Norway.

Advertising at neftegaz.ru
Latest news
Nuclear power
163
163
ROSATOM and Congo will devel workforce capacity and make efforts to create a positive public opinion on nuclear energy
Oil and gas worldwide
133
133
Gasification in Kazakhstan to reach 53 % this year
Companies
197
197
Gazprom´s Board of Directors discusses impacts of 2020’s events on prospects of shale gas and LNG sectors
Transportation and storage
182
182
Novatek completes 1st ship-to-ship LNG transshipment in the Murmansk region
Russia
193
193
Gazprom planning to bring gas to some 3,500 rural communities by 2026