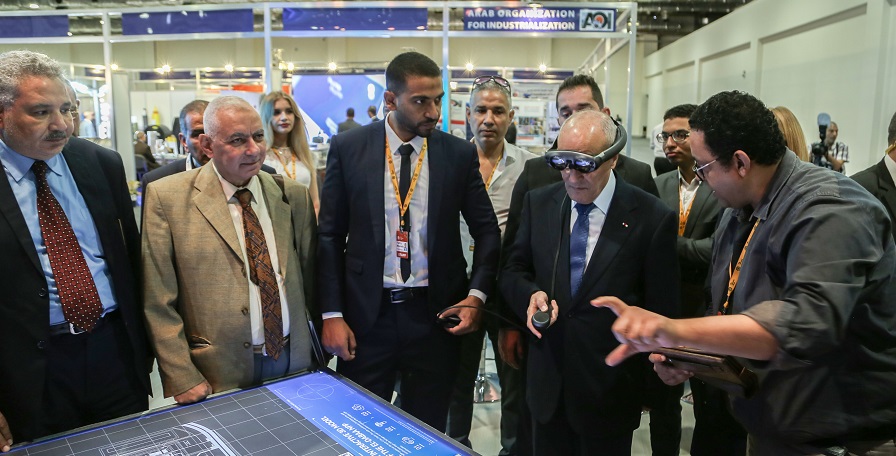 "Work is being done to reach the goal of achieving full self-sufficiency in Egypt of gasoline and diesel by 2023. The work has been underway since 2016, when the volume of imports reached about 10 million tonnes annually at a cost of $4.5 billion," El Molla said at the opening ceremony of the Egyptian Refinery Project in the Mostorod area in Greater Cairo, as quoted by the petroleum ministry. 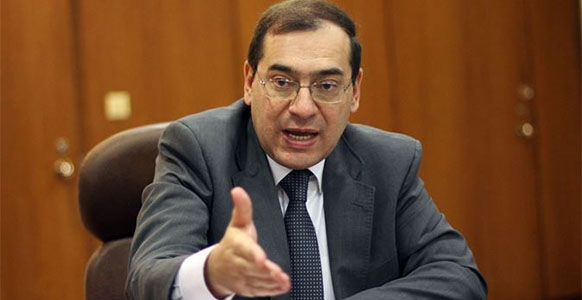 The Minister pointed out that there are many factors contributing to gradually achieving self-sufficiency in petroleum products, such as operating new refineries and raising the efficiency of current facilities, rationalising consumption, expanding the national project to convert cars to work on natural gas, and improving the transport network.

According to the Petroleum and Mineral Resources Ministry, Egypt’s production of gas amounts to more than 7 billion cubic feet per day and 650,000 barrels per day of crude oil. The ministry also aims to raise the country’s production of crude oil and condensates during the current year to 34.65 million tons, an increase of 11 % compared to the last year.

Since the beginning of 2020, the Petroleum ministry of Egypt has signed 9 agreements for oil & gas exploration and exploitation in the Mediterranean and Western Sahara with several international petroleum companies, at a minimum investment of $ 452.3 million to drill 38 wells.