The new oil field has a depth of 80 meters and extends over 2400 square km between Bostan District in Dasht-e Azadegan County and Omidiyeh County in the oil-rich province. 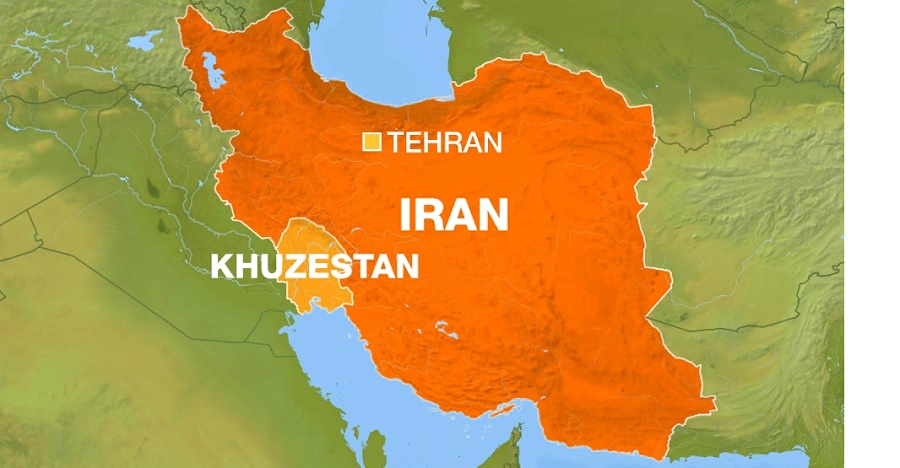 Mentioning the need for new technologies for developing the country’s oil fields and for increasing their recovery factor, Rouhani said “Only 1% increase in the recovery from this oil field adds $32 billion to the country's oil revenues and we need world-class technologies to develop the oil industry.”


Back in October, the director of the NIOC's discovery department announced the discovery of new oil and gas fields in the country. Sharing a video on his social media, Saleh Hendi said the details of the discoveries would soon be revealed by the Oil Ministry.

Advertising at neftegaz.ru
Latest news
Oil and gas worldwide
229
229
Kazakhstan to create oil & gas engineering development international centre
Companies
94
94
TGE Gas Engineering Rus was declared the best enterprise in the industry for 2019
Companies
139
139
ExxonMobil to write off up to $20 billion of assets in its biggest impairment ever
Transportation and storage
211
211
NOVATEK commenced LNG sales of ISO containers to China
Oil and gas worldwide
197
197
Priorities of Turkmengas: from export of pipeline gas to its deep processing