India will merge the existing state-owned oil and gas companies to set up a global behemoth that would compete with some of the largest global petroleum companies. 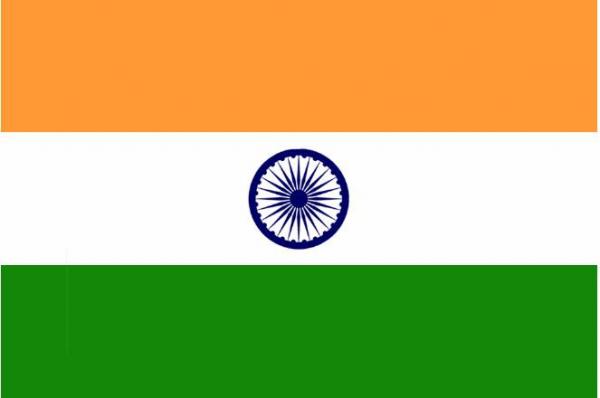 India will merge the existing state-owned oil and gas companies to set up a global behemoth that would compete with some of the largest global petroleum companies, Finance Minister Arun Jaitley said in his Budget speech in Parliament.

Indian Cabinet Secretariat had referred the idea of the integrated giant company which would also absorb various institutions related to safety, development and analysis, to the oil ministry.

The oil ministry had last year begun the process of evaluating the prospects of creating the conglomerate, which will have a bigger market value than Russian state oil giant Rosneft and India's Reliance Industries Ltd.

A similar proposal was considered more than a decade ago.

But the government in July 2005 said that the official committee that studied the matter felt that a merger or formation of the holding company may not be advisable for the present.

State-owned Oil and Natural Gas Corporation (ONGC), the top oil producer and one of the largest companies in the country, leads the pack of 13 state oil companies that are being considered for the merger.

The consolidated entity could rival the likes of Russia's Rosneft ($55 billion in market cap) and UK's BP Plc ($112 billion) in market value and financial power, according to sources.