«Our goal is to attract more Australian companies to work with Gaz-System, particularly in the field of LNG technology and construction of gas pipelines, including subsea pipelines,» Gaz-System’s CEO Tomasz Stępien said in a statement.

Gaz-System is currently developing several gas and LNG projects that, according to the company, have the potential to change the gas market in Central and Eastern Europe. The projects include the Northern Gate concept, the Baltic Pipe Program as well as the expansion of Poland’s 1st LNG terminal in Świnoujście. 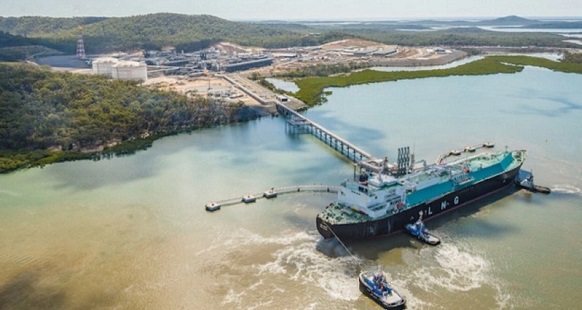 As Australia is one of the world’s largest LNG exporters with some of the biggest projects located in the country, Australia’s experience in the LNG sector could be beneficial to Poland.