Equinor shuts down 4 fields off Norway due to strike 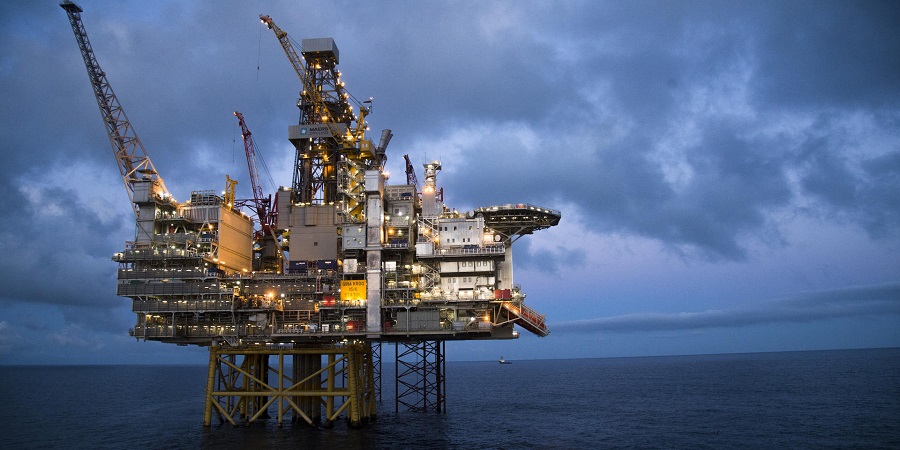 Oslo, October 5 - Neftegaz.RU. Strike action has forced Equinor to shut down production at 4 of its fields on the Norwegian continental shelf. Equinor said the Lederne trade union had “stepped up” its strike from Sunday midnight.

As a result of the escalation, Equinor has conducted a controlled closure of the Gudrun, Gina Krog, Kvitebjorn and Valemon fields. A total of 54 members of the trade union Lederne will be on strike at Gudrun, Gina Krog and Kvitebjorn.

The Valemon field must be shut down because it is linked to Kvitebjorn. Production at the Johan Sverdrup platform continues for the present. 43 members of Lederne have been on strike there since Wednesday morning.

The strike is the result of a breach of mediation in the negotiations between the employer organisation Norwegian Oil and Gas Association and the trade union Lederne.

Advertising at neftegaz.ru
Latest news
Oil and gas worldwide
117
117
Rystad: E&P investments to reach $380 billion in 2021 but 20 % at risk of deferral
Oil and gas worldwide
147
147
Uzbekneftegaz and Gazprombank discuss the main conditions for attracting credit funds from a Russian bank
Incidental
127
127
Turkey extending the seismic survey work in a disputed part of the eastern Mediterranean
Transportation and storage
134
134
European Commission approves an additional state guarantee for Klaipėda LNG terminal in Lithuania
Markets & Stocks
154
154
Gazprom Export credit rating has been affirmed by ACRA at AAA(RU) level