BP set for biggest downsizing of its office space ever 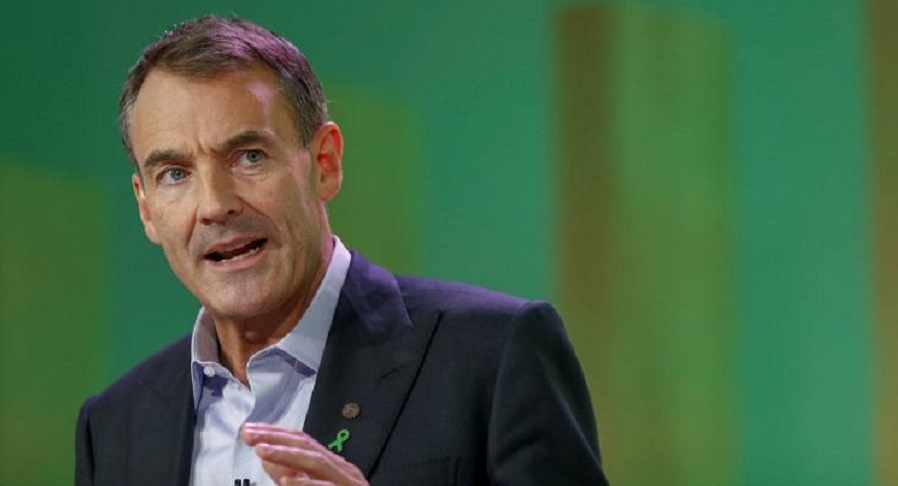 London, August 14 - Neftegaz.RU. BP plans the most massive downsizing of office locations and properties in its history amid remote work and office job cuts, the Guardian reported, citing senior officials and a spokesman, Oilprice analysed.

BP is currently reviewing the need of office locations in the UK and abroad in view of the growing work from home trend amid the coronavirus pandemic.

Over time, BP could nearly halve the office space it uses, which would be the most dramatic downsizing of office locations in the company’s more than 100 years of history, the Guardian has learned.

BP has yet to refine the plans for office space and layouts and is expected to finalize those plans in the coming months.

In June, BP said it would cut 10,000 jobs, or around 15 % of its workforce, as it looks to cut costs amid the oil price crash resulting from the coronavirus pandemic. As BP aims to reinvent itself as an energy company and a net-zero company by 2050 and sooner, the UK-based supermajor is resorting to job cuts—most of which in office-based positions, in order to reduce its costs as the downturn has severely affected its finances.

“As an example, our new Tier 2 structure has more than halved the number of most senior level jobs – and we are looking to reduce the number of group leaders overall by around one third,” chief executive Bernard Looney said.

“There’s no question that work patterns are changing and BP will be no exception to that. We expect to move to a more hybrid work style which will be a mixture of home and office,” Looney told the Guardian last week.

One of the largest oilfield service providers, Halliburton, which also resorted to job cuts after the price crash, is also downsizing its real estate portfolio.

Real estate auctions firm Williams & Williams said earlier this week that it would auction surplus real estate assets – industrial buildings and land – for Halliburton in October. The properties are located in Texas, New Mexico, Louisiana, Mississippi, and North Dakota, as well as in Alberta, Canada.