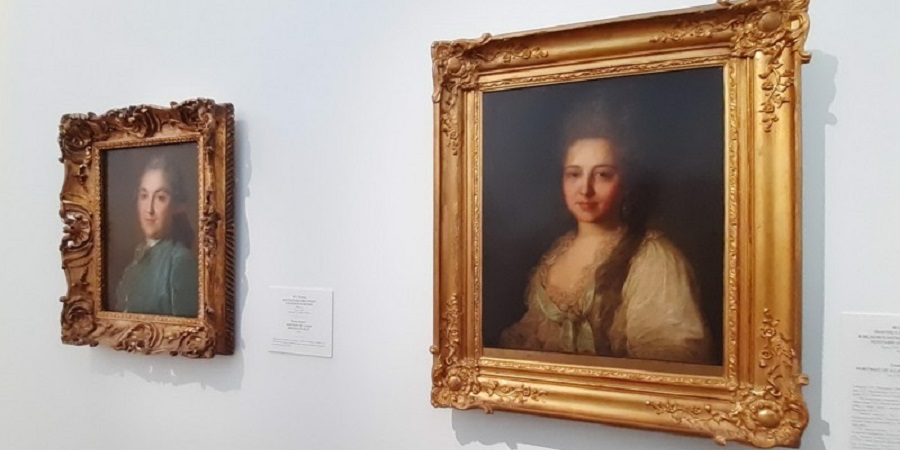 The first ever display of the ultimate collection of portraits by one of Russia's most famous psychological portraitists, recognized as a major influence on the Russian painting of the second half of the 18th century, was organized with support from LUKOIL.

The collection of portraits, many of which are exhibited for the first time, has been kept in the storages of the State Historical Museum for long. The restoration, sponsored by LUKOIL, helped reveal the painter's techniques and attribute several works of unknown authorship to him.

The exhibition also features the master's better known paintings, including a ceremonial portrait of Catherine the Great and a portrait of Grand Duke Alexander Pavlovich, and intimate portraits of the nobles created in the style that would have been subsequently reproduced by other artists in portraits of inhabitants of Russian country estates.

Still image and X-ray radiography footages, made during examination of canvases and restoration, are among the exhibits, too.