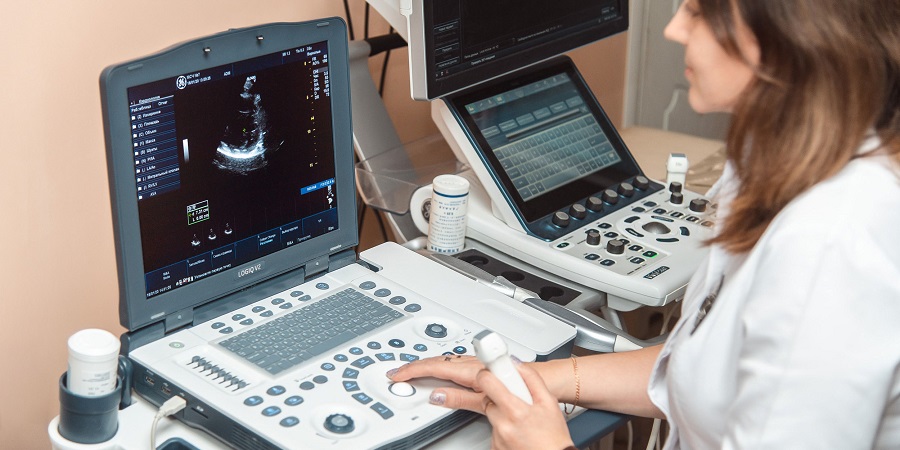 According to an agreement signed between TISC and Rusatom Helskea - another Rosatom subsidiary, which coordinates radiation technologies for medicine and industry - TISC will develop pre-project documentation, including "investment justification", and carry out design and survey work.

The plant is to be built at the site of Karpov Physical-Chemical Research Institute in Obninsk, which is in the Kaluga region. Its launch is scheduled for 2024.

Alexander Shibanov, director general of Rusatom Helskea, said: "The future radiopharmaceutical plant will be the 1st in Russia to start producing targeted radiopharmaceuticals based on such promising isotopes as lutetium-177, actinium-225 and radium-223. These drugs are aimed at an effective, and sometimes even non-alternative solution to cancer diagnosis and treatment."

"If most of the traditional methods of treatment can be compared to shooting from a cannon at sparrows, when the whole organism is exposed to powerful toxic effects, then targeted therapy using radiopharmaceuticals is like a sniper, aiming with pinpoint accuracy at the affected cells. The drug molecule 'sees' certain markers of the disease and delivers the active substance to the affected cells without affecting healthy ones," he added.

Isotopes are widely used in the diagnosis and treatment of cancer around the world. For example, lutetium-177 PSMA is used against prostate cancer.