LUKOIL: Delivery of medical equipment to fight COVID-19 in the Republic of Komi continues 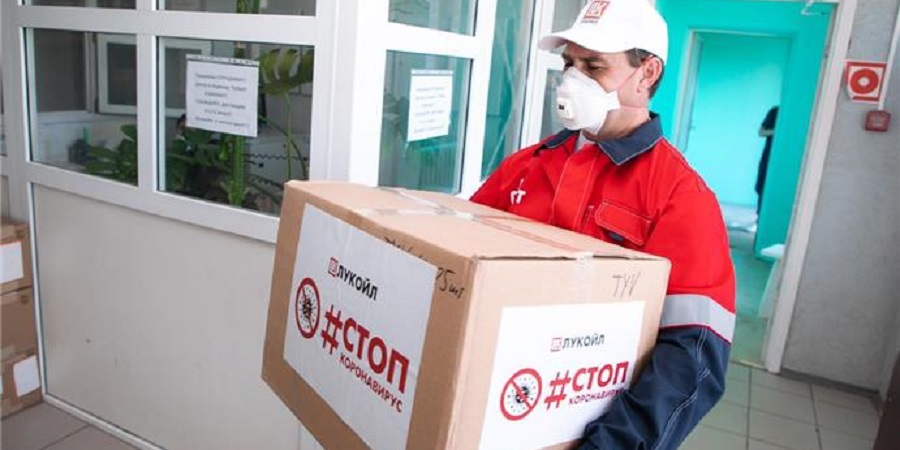 In early June, the hospital got a delivery of equipment needed to fight COVID-19: ECG recorders, expendable supplies and individual protective gear for its medical personnel. A shipment of artificial respiration units, surgical beds, bedside monitors and surgical instruments is expected in the near future.

The hospital received 50 types of equipment in total. The Republic of Komi has loosened the high-alert mode restrictions starting on June 17. This, however, does not apply to Usinsk and Vorkuta. The reason lies in the difficult epidemiologic situation that persists in the cities.

LUKOIL has been supporting medical institutions of the region since the very outbreak of the coronavirus pandemic. As we reported earlierLUKOIL President Vagit Alekperov had donated RUB 50 million of personal funds to outfit its Central District Hospital.

The epidemiologic situation in Usinsk remains one of the most difficult when compared to other cities and settlements in the Republic of Komi. As an industrialized city, Usinsk attracts a great number of non-resident workers, which leads to higher risks of COVID-19 dissemination. At the end of April, authorities of Usinsk introduced restrictive epidemic prevention measures in the city. Those measures are still in force.

Society
274
274
LUKOIL to support social projects in the Repiblic of Komi
Advertising at neftegaz.ru