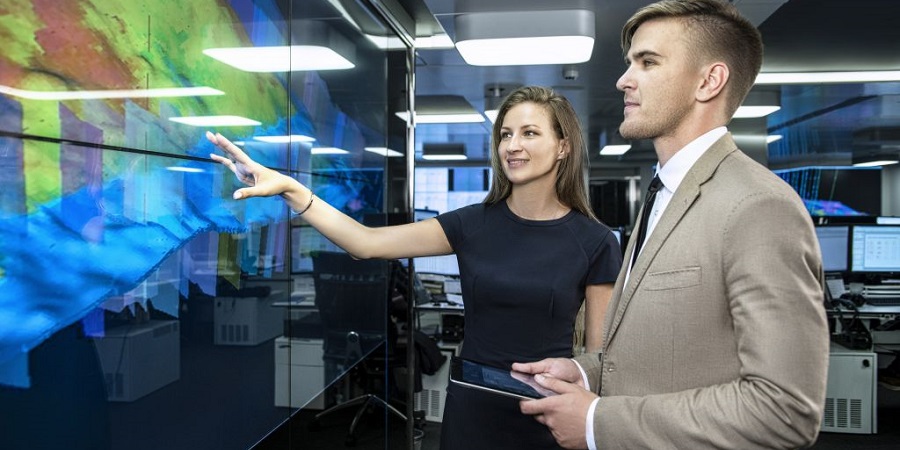 The Integrated Engineering Centre has been established to provide scientific and technical support for projects involving the development of unconventional and hard-to-recover hydrocarbon reserves. The key focus of its activities will be developing technologies for oil exploration and production at the Bazhenov Formation, and at Domanic and pre-Jurassic deposits.


Specialists at the Gazprom Neft Integrated Engineering Centre will have access to Skolkovo’s cutting-edge science and technology infrastructure, and will be able to use its unique hydrocarbon-production research centre in their work. They will also have the opportunity to work in integrated teams with Skolkovo’s resident organisations, as well as engaging with independent business, scientific and venture capital specialists.


Collaboration of this kind will ensure full and cohesive support for projects undertaken by the Bazhenov Technology Centre, as well as improving research quality and the scientific and practical value of this.

“Those reserves that we deem to constitute ‘non-traditional’ resources have enormous potential — about 60 billion tonnes of oil at the Bazhenov Formation alone. Developing production tools for ‘tight oil’ is a strategic objective not just for us, but for the entire industry. We test new drilling, enhanced oil recovery and well operation technologies at hard-to-recover reserves every year. Thanks to which we have, already, been able to halve production costs for Bazhenov oil and, in a few years, will go into full commercial production. In addition to which, we are developing numerous unique future oil-production technologies in partnership with the country’s leading science and technology centres”, said Alexei Vashkevich Technology Director, Gazprom Neft.

“The leading international oil and gas and service companies are investing ever more in establishing R&D centres in order to access new technologies and invest in innovation. We also see this new specialist department as a mechanism for developing the technological element of the business. Particularly given that investigations into non-traditional reserves are set to double over the next year”, Kirill Strizhnev CEO, Bazhenov Technology Centre.
#gazprom neft #skolkovo #bazhenov #kirill strizhnev #alexei vashkevich
Advertising at neftegaz.ru
Advertising at neftegaz.ru

292
LUKOIL to assist Yugra in construction of new public facilities

293
Ministry of Energy of Kazakhstan aims to form lowest and affordable gas price for population
Advertising at neftegaz.ru