Bob Dudley, the CEO of BP, is drawing up plans to retire within about 12 months 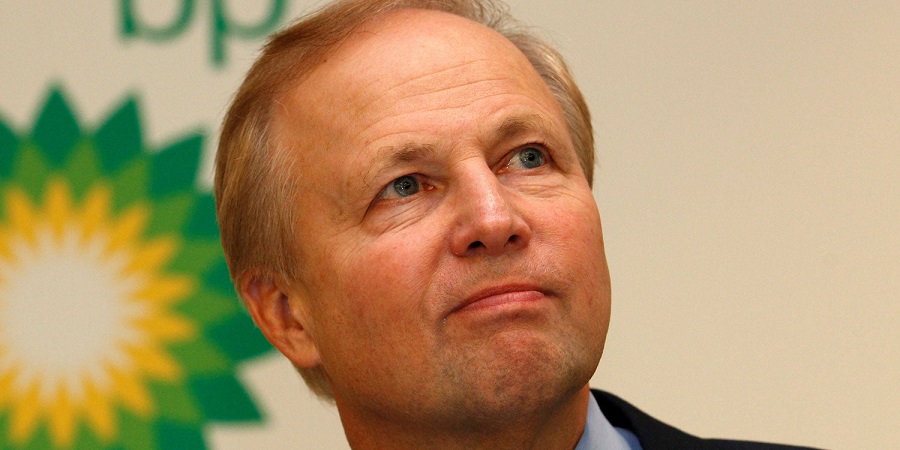 London, September 30 - Neftegaz.RU. Bob Dudley is preparing to step down after a decade-long tenure in which he steered the British oil giant back from the brink after the Gulf of Mexico disaster. Sky News can exclusively reveal that Dudley is drawing up plans to retire from the job within about 12 months.

The American, who turned 64 earlier this month, is said to have detailed discussions with BP's chairman Helge Lund about his retirement plans.

City sources said this weekend that an announcement about Dudley's decision to step down was possible by the end of this year, and could come by the end of October, when BP is due to report 3rd-quarter results.

Bernard Looney, BP's upstream CEO - which incorporates the company's exploration, development and production activities - is widely regarded as the front-runner to replace Dudley.

The oil giant's CFO Brian Gilvary is also highly regarded by investors, while Mr Lund is also expected to have been assessing external candidates since becoming chairman last year.

Dudley is under no pressure to step down, meaning a lengthy handover to his successor is possible and could take place after he has turned 65. One source said it remained possible, although unlikely, that no announcement would be made by BP until 2020.


Dudley is the longest-serving boss of any of the world's oil majors, including Shell and Exxon Mobil. Whatever the precise timing of his retirement, the appointment of BP's next CEO will be a landmark moment for one of Britain's most important companies.