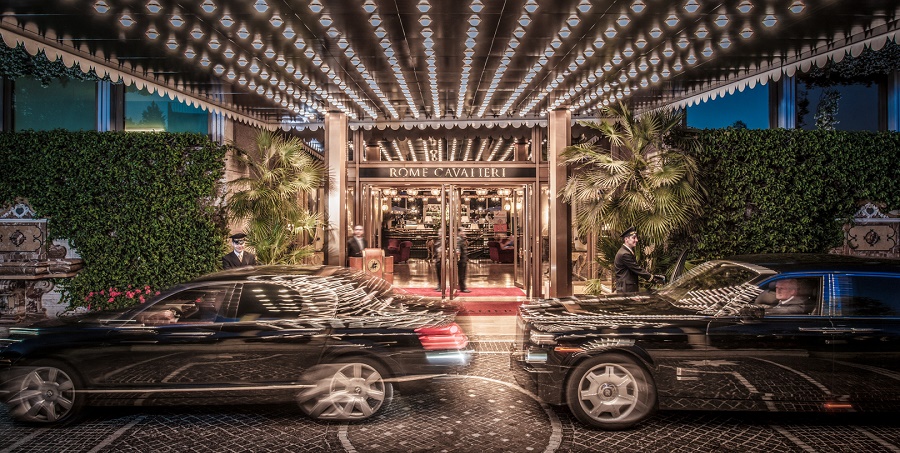 Moscow, 4 sep - ИА Neftegaz.RU. The Rome Cavalieri, A Waldorf Astoria Resort, opened its doors to international travellers in 1963 and has gained an enviable reputation as one of the Eternal City's leading hotels. Part of the prestigious brand Waldorf Astoria Hotels & Resorts, the Rome Cavalieri joins an exclusive club of properties that are simply ‘one of a kind’. Inspired by New York’s legendary Waldorf Astoria, each hotel in the growing brand has its own distinct character, timeless architecture and special history.

Situated in a 15-acre private Mediterranean park, overlooking Rome and the Vatican City, the Rome Cavalieri is the only luxury city resort in Rome.  Located in a prestigious residential area of Rome, just 3 km from the Vatican City and 5 km from the historic city centre and its numerous attractions  Leonardo da Vinci-Fiumicino Airport (FCO) is 35 km away and Pastine-Ciampino Airport (CIA) 44 km. 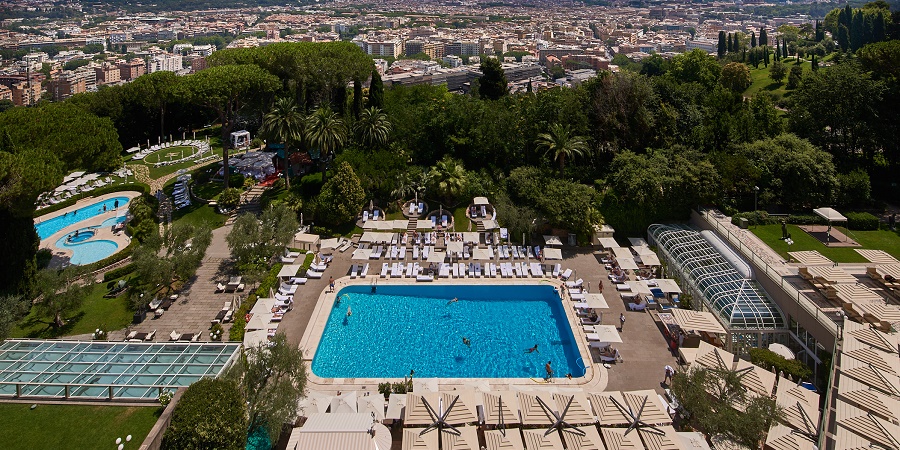 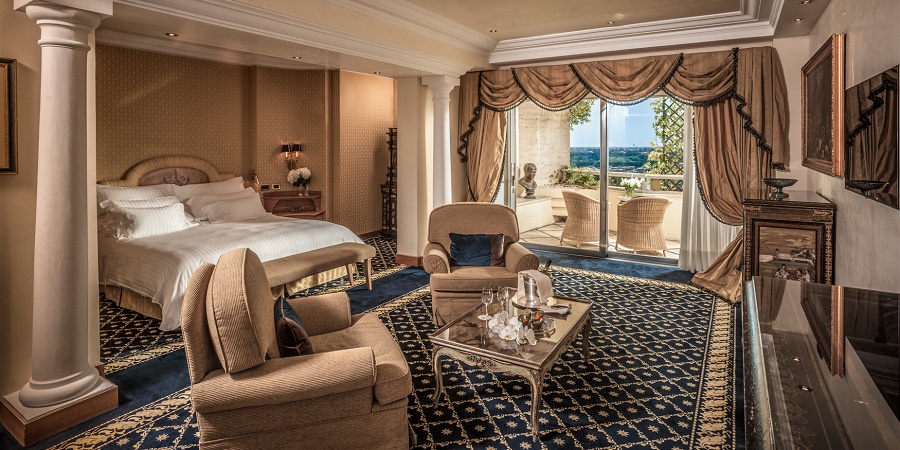 La Pergola Restaurant & Bar - Under the direction of celebrated chef Heinz Beck, Rome Cavalieri is the only hotel in Italy to boast a Michelin-rated three star restaurant. The stylish roof terrace offers panoramic views across the city. 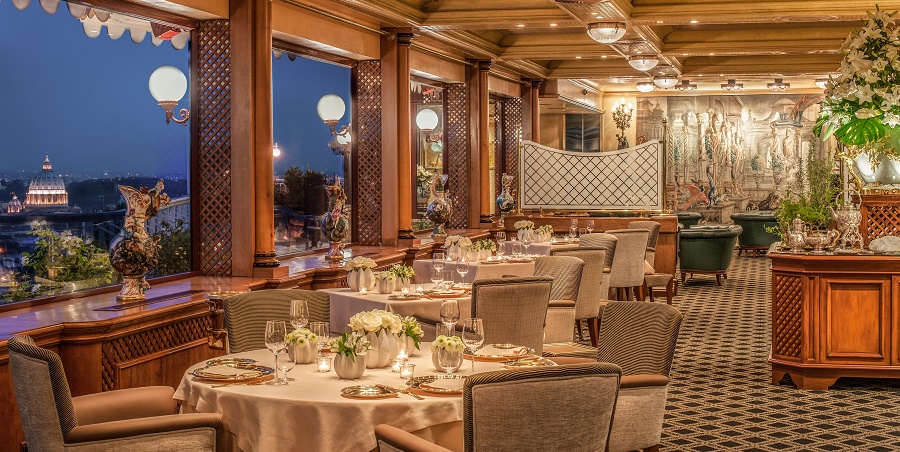 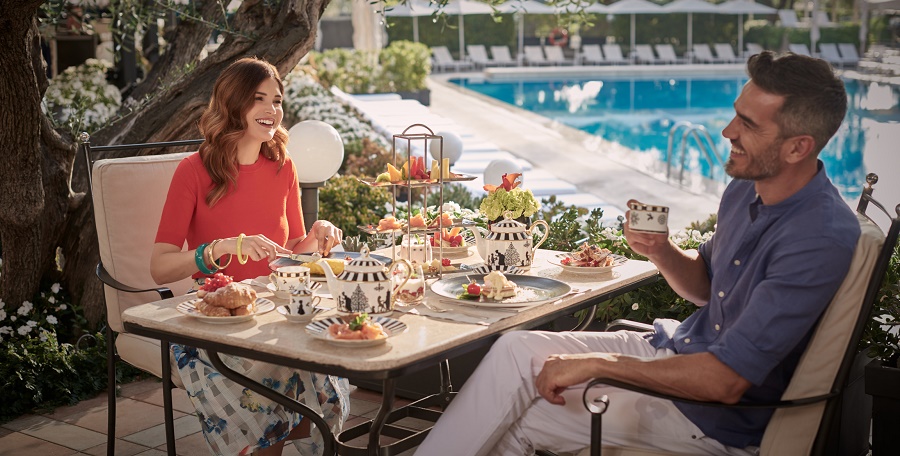 Tiepolo Lounge and Terrace - Surrounded by famous artwork, including Tiepolo’s masterpieces, the Tiepolo Lounge is the perfect rendezvous for morning coffee, light lunches, snacks and drinks. Live entertainment every evening.

Pool Bar - Located on the pool terrace, the Pool Bar is open throughout the summer season, offering a selection of refreshments and drinks, including homemade ice-cream  Grand Spa Café - Offers a selection of healthy drinks and light meals, including freshly squeezed juices, herbal teas, fitness drinks, salads and fresh fruit. 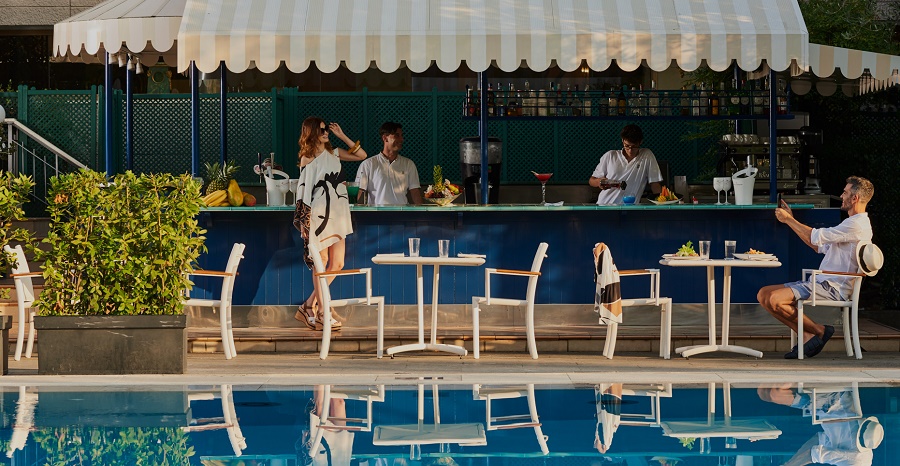 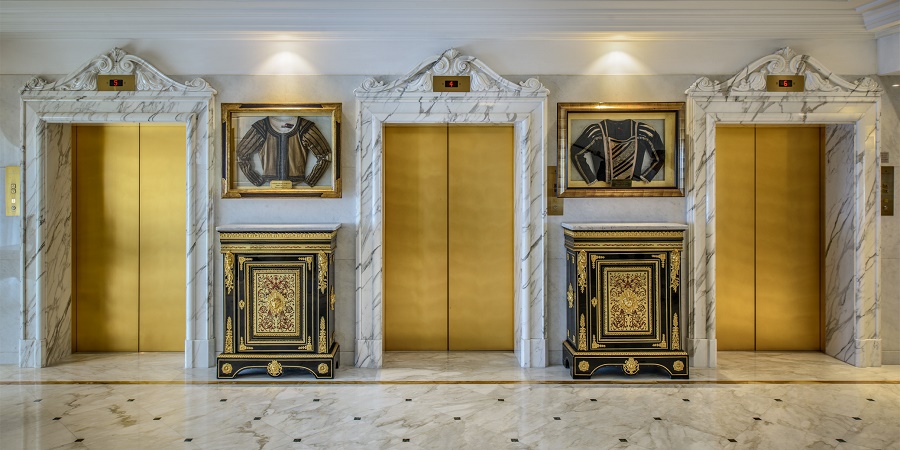 The origin of the name

The Rome Cavalieri, A Waldorf Astoria Resort is situated in an area of great historical interest. Perched atop the hill of Monte Mario, which dominates the city of Rome, the Rome Cavalieri lies alongside one of the most important paths in the history of mankind: the Via Francigena, the pilgrims’ route from Canterbury in England, through France and Italy, all the way to Rome. 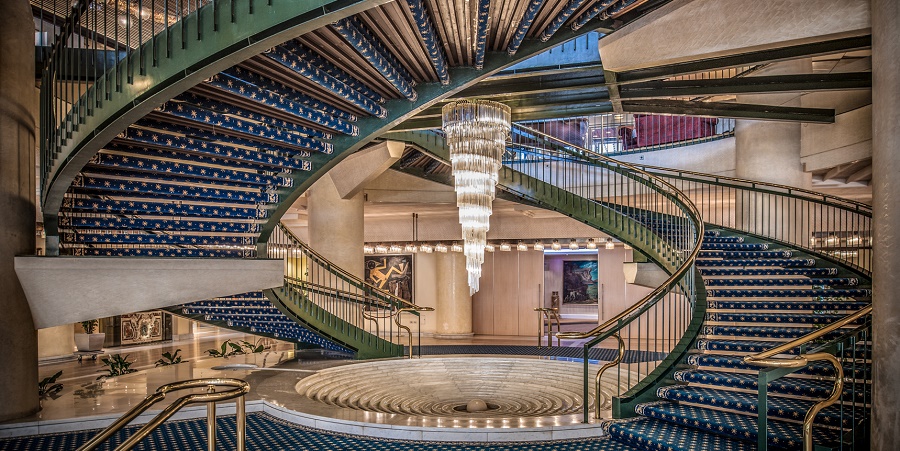 It is a journey through history itself, the main road travelled by thousands of pilgrims towards the Eternal City over the centuries. Pilgrims always travelled in groups and this was one of those roads teeming with merchants: a hive of buying, selling and bartering. Armies, too, marched along the road from one post to the next. Once they arrived at the walls of the Eternal City, travellers used to rest on the hill of Monte Mario and it is for this reason that the area was also commonly called “the riders’ place”, as it was usually travellers on horseback who would stop, to rest both themselves and their mounts. 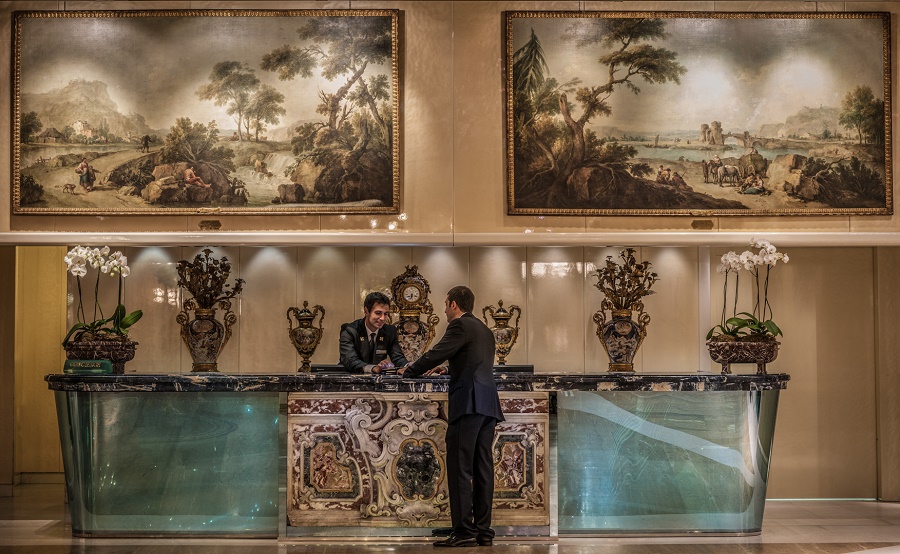 And it is as a tribute to these brave travellers of the past, who came to Rome defying danger and exhaustion, that the hotel had the word “Cavalieri” (Rider or Knight) incorporated into its name. In the surroundings of the hotel you can still see some remains of this era.

At the corner of Via Trionfale and Viale dei Cavalieri di Vittorio Veneto, there is an ancient marble trough used to quench the thirst of the horses and their weary riders. Following the route towards St. Peter’s lies an ancient hamlet consisting of a church, a post house, a handful of dwellings and a defense tower.

During the 7th-10th centuries, there was only a small chapel dedicated to St. Mary Magdalene. According to the legend, in the 12th century, a French pilgrim began to collect donations for the construction of a hospice near the chapel for sick travellers. The foundations of the hospice can be dated to 1480 after which time, and most likely owing to the hospice itself, the church’s name was changed to St. Lazarus. At the end of the 15th century this area marked the limit of the quarantine zone during pestilence and plague.

The church was heavily damaged during the 1527 Sack of Rome by invading foreign armies and was restored in 1536 by a devotee named Domenico Garrison. In the second half of the 16th century the church of St. Lazarus was elevated to the status of outpost of St. Peter’s basilica due to its strategic location and remained so until 1828. There, in the church of St. Lazarus, any Pope who had been consecrated outside of Rome, donned his mitre and cope before proceeding to St. Peter’s.

Moreover, during the Middle Ages, the church was used as the meeting place between cardinals and foreign ambassadors who came to Rome, and also future emperors of the Holy Roman Empire before their coronation at St. Peter’s. After 1828 the hospice fell into total ruin but, after recent renovations, we are once again able to visit the church.

Advertising at neftegaz.ru
Latest news
Equipment, services and materials
28
28
Aframax tanker for Sovkomflot laid down at Zvezda shipyard
Companies
57
57
Gazprom Neft and Shell establish joint venture to develop major hydrocarbon cluster on the Gydan peninsula
Oil and gas worldwide
231
231
Kazakhstan to create oil & gas engineering development international centre
Companies
95
95
TGE Gas Engineering Rus was declared the best enterprise in the industry for 2019
Companies
141
141
ExxonMobil to write off up to $20 billion of assets in its biggest impairment ever