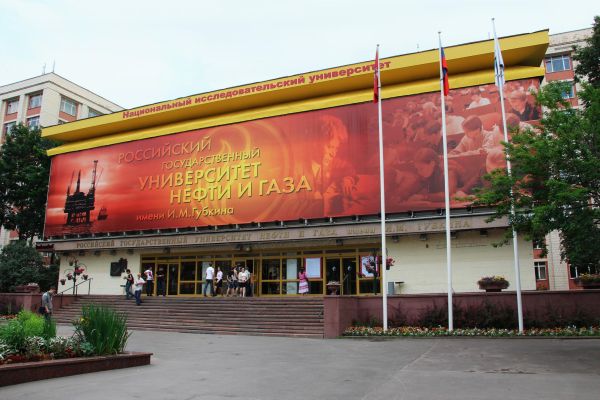 First Cuban specialists graduate as masters in geology, oil drilling and exploitation at Gubkin University as part of the cooperation program between Cubapetroleo and Russian Rosneft, Prensa Latina reported on June 28, 2017.

Cuban ambassador in Russia, Emilio Lozada Garcia thanked the university and the oil company Rosneft for preparing these specialists as part of the collaboration program with his country.

The diplomat highlighted the personal attention given by rector of Gubkin University, Viktor Martynov, the head of the Human Capital department of Rosneft, Tamara Solovikh and in particular of the president of the company, Igor Sechin.

According to the ambassador, Sechin was a pioneer of this new stage of collaboration in the energy sector, allowing for the realization of new projects for the joint development in both countries of this economic branch.

Dayana Fernandez, student awarded a golden title, thanked in the name of graduates to those who made their graduation possible and their stay during the 3 years of the course.

The technologist of the Oil Refinery Ñico Lopez in Havana also said that the graduation of this 1st group opens a new path to the personal improvement of a great number of Cuban specialists.