France made public its decision to do away with oil and gas production. 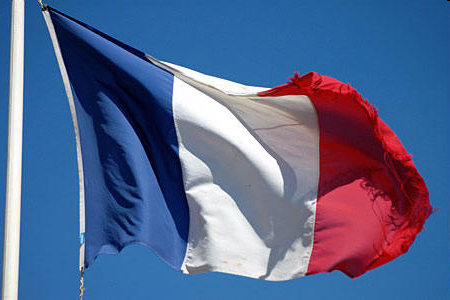 On September 6, 2017, France made public its decision to do away with oil and gas production.

For the home of the historic Paris Climate Agreement, this shouldn’t come as a surprise.

Indeed, the move was made in hopes of setting a precedent, encouraging other nations around the world to follow suit.

According to various reports, the draft law approved by the French cabinet promises to stop granting new permits, as well ceases the renewing existing licenses for the extraction of gas or oil in France by 2040.

By then, France will have also halted its oil and gas production.

«We are the 1st country to take this step (phasing out fossil fuel production),» high-profile environmentalist Nicolas Hulot told AFP. «I think other countries are going to follow our path.»

Hulot was appointed back in May by French president Macron to be the minister for ecological transition.

The decision comes as part of France’s overall efforts towards a carbon neutral and sustainable future by 2050.

It also isn’t the 1st plan the French government is implementing to reduce the country’s carbon footprint.

Back in November 2016, France announced that it would close down all of its remaining coal-fire power plants by 2023.

The government then decided to ban petrol and diesel vehicles in the country by 2040, as well as to reduce nuclear usage from 75 % to 50 %.

Society
252
252
LUKOIL: Delivery of medical equipment to fight COVID-19 in the Republic of Komi continues
Advertising at neftegaz.ru