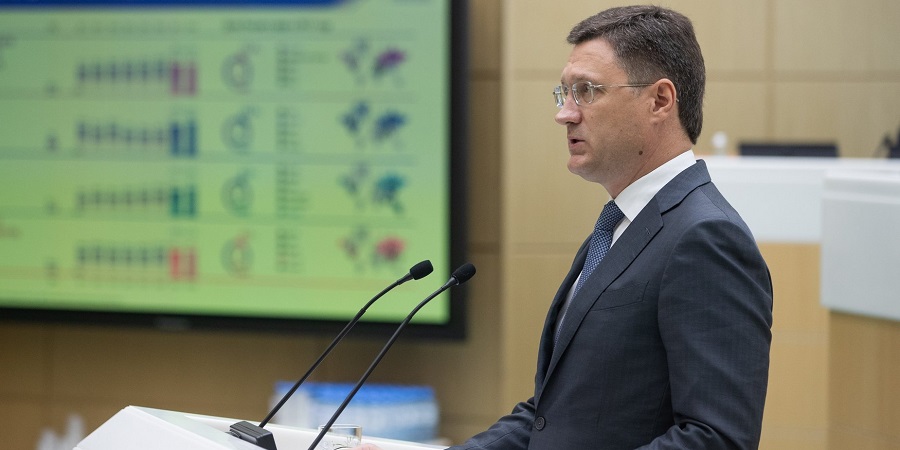 Moscow, September 8 - Neftegaz.RU. According to the Oilprice.com report, new export tax rule in Russia could cost domestic exporters of fuel oil as much as $1 billion in missed sales every year, Reuters has estimated.

Russia is set to enact as of September 14 a new rule on the taxation of fuel oil exports aimed at bringing in additional revenues for the state at a time when oil prices and oil demand took a hit with the pandemic. The new rule would close a loophole that companies have so far used to avoid paying export duty on fuel oil and other heavy oil products by passing off those products as duty-free export products.

According to Reuters estimates, based on Russian customs data, Russian firms could have earned a total of additional $1 billion from their exports last year if they passed the products off as duty-free exports.

Russia is looking to raise more revenues for its budget via the oil and gas industry - its key export responsible for contributing a large part of the state’s income. Currently, Russia’s economy is suffering the consequences of the oil price crash that it helped to create after the temporary rift with its OPEC+ partner Saudi Arabia in March.

The oil price crash, along with the coronavirus-driven global recession, will result in Russia’s economy shrinking this year by 6 %, or by the most in 11 years, the World Bank said in its latest economic report on Russia in July.

Meanwhile, Russia’s exports of petroleum products to the United States more than doubled in the first half of 2020 compared to the same period last year, reaching their highest levels since at least 2004, according to Russian customs data.

The U.S. was Russia’s second-largest buyer of oil products - accounting for 12 % of Russia’s petroleum products exports - after the Netherlands, which accounted for 16.3 % of all oil product exports, the customs data showed.

The U.S. has been raising its imports of fuel oil from Russia over the past year and a half after the U.S. imposed sanctions on Venezuela’s exports, Reuters reported in July, quoting data from Refinitiv Eikon.