Overdue debt of Russian consumers for gas supplies reduced by RUB 5.3 billion in 2019 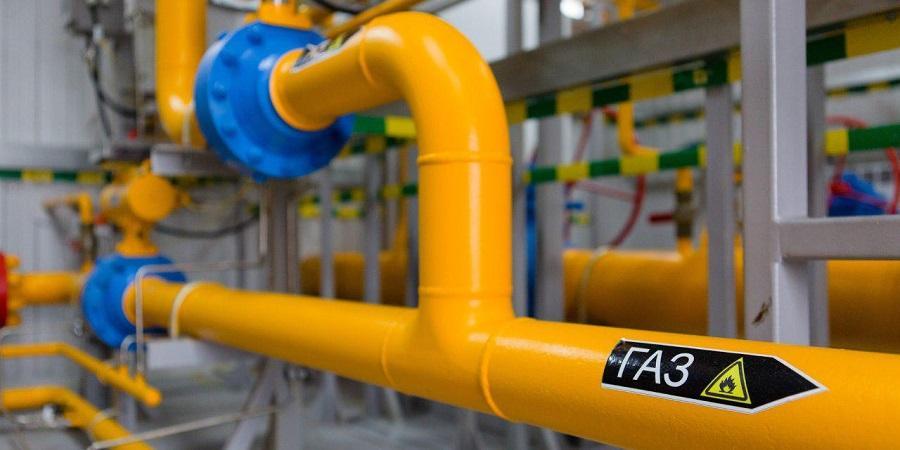 St. Petersburg, February 21 - Neftegaz.RU. Gazprom reviewed the information on improving the payment discipline with regard to domestic gas supplies, as well as on the measures being taken to settle the outstanding consumer debt for the gas supplied, including the interaction with government authorities to perfect the current legislation that regulates the procedure of paying for gas.

It was noted that Gazprom is making systematic efforts to improve the payment discipline among domestic consumers. Work to that end is coordinated by a special-purpose Commission at the Board of Directors.


These measures have yielded significant results: for the 1st time in many years, the overdue consumer debt for gas supplies has been reduced. As of January 1, 2020, the debt amounted to RUB 174.9 billion, down by 2.9 %, or RUB 5.3 billion, from the year before (RUB 180.2 billion). The number of Russian regions with reductions in overdue consumer debt went up from 30 to 34 in 2019.


These constituent entities include 1st and foremost the Krasnodar Territory and the Kemerovo, Kurgan, Moscow and Novgorod Regions. In addition, improvements in the consumer payment discipline were observed in North Caucasus republics, namely Chechnya, Dagestan and Ingushetia. The level of gas payments across all consumer groups in Russia rose by 0.2 % in 2019, reaching 98 %.


The biggest reduction in terms of debt among consumer groups was demonstrated by heat suppliers. In 35 regions, the debt of heat suppliers dropped by RUB 7.3 billion in total. 6 constituent entities – the Moscow, Yaroslavl, Novgorod and Kemerovo Regions, as well as the Krasnodar and Khabarovsk Territories – accounted for a half of that amount.

The outstanding debt of private consumers went down by more than RUB 2 billion to RUB 75 billion in 2019, with the level of payments by the population standing at 90.5 %. It should be noted that North Caucasus regions account for over 88 % of the debt owed by private consumers. Gazprom enhanced its systematic efforts across North Caucasus in order to take stock of and update its subscriber bases: in 2019, the Company checked 1.5 million subscriber accounts and identified 4 million sq. m of unaccounted-for heated areas along with 38,000 units of gas equipment and 84,000 consumers. As a result, bills were drawn up for 167 million cu m of gas, an increase of 70 % against 2018.

With a view to raising the level of gas payments by private consumers and to creating favorable conditions for consumers during the payment procedures, Gazprom intensified its efforts to introduce state-of-the-art smart gas meters and online payment forms via the Subscriber Account online service in 2019. The service saw its subscriber base grow by 37 % in 2019, with the number of users reaching 3.4 million and the amount of collected payments rising by 57 % to about RUB 5 billion.

The Company continues to file legal claims to collect debt and expands its cooperation with regional authorities and law enforcement agencies. As part of these efforts, Gazprom collected RUB 172.47 billion in 2019 (compared to RUB 166.4 billion in 2018).

Nevertheless, the amount of outstanding debt is still quite large. Aiming to maintain the positive momentum, Gazprom is taking part in preparing proposals on streamlining the legislation with regard to gas supplies. Specifically, 2019 saw the coming into force of amendments to the Housing Code and the Criminal Code, which were adopted at the initiative of Gazprom. The amendments had a favorable impact on the consumer payment discipline as well. Amendments were also made to the Federal Law on Gas Supply, thereby enabling the Russian Government and its authorized agencies to adopt calculation procedures for damages incurred as a result of tapping in gas supply networks.

Gazprom continues to work towards streamlining the legislation. Currently, 148 initiatives are being elaborated so as to improve the efficiency of operations in the domestic gas market, including with respect to strengthening the payment discipline.

429
Russian and Norwegian companies to drive oil and gas industry in the Arctic
Advertising at neftegaz.ru