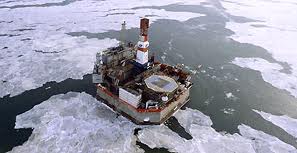 Russia will get dividends for the life of the Sakhalin-2 project to 2041, the newspaper said.

Royal Dutch Shell Plc, Mitsui & Co. and Mitsubishi Corp. sold control of the venture to Gazprom in 2007, and the Russian government received one share