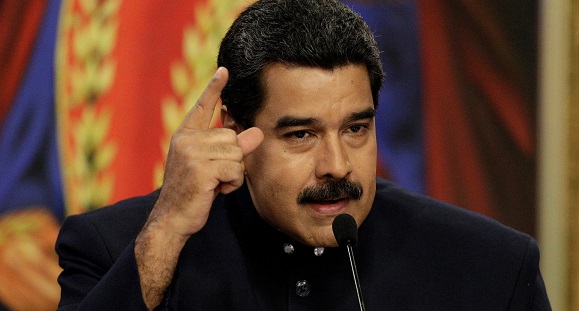 Venezuelan President Nicolas Maduro has arrived on October 3, 2017, in Russia for this week’s Energy Week festival. Speaking on Venezuelan television, Maduro said he will meet with Vladimir Putin about bilateral financial and technological cooperation.

Maduro added that he is looking forward to meeting with various heads of states, investors and companies in Moscow.

Later on, he will travel to St. Petersburg, where the Gas Exporting Countries, GEC, meets.

Russia and Venezuela are members of the OPEC sub-committee that determines its oil production and pricing.

The leaders met in Moscow to discuss the possibility of exploring natural gas in Venezuela.

Venezuelan authorities say that the country potentially houses over 18 bln square meters of natural gas within its borders, including maritime territory.

This is one of the world's highest natural gas deposits.