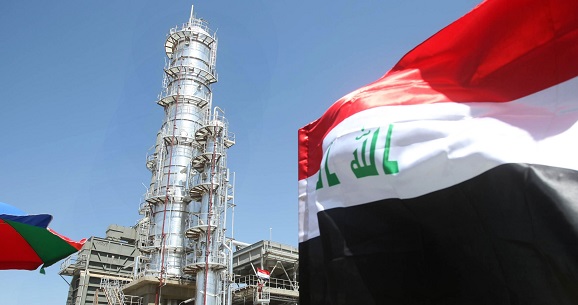 Iraqi Oil Minister Jabar al-Luaibi is expected to visit Moscow soon to meet with Russia's Energy Minister regarding contracts signed between Rosneft and the Kurdistan Region, Iraq’s Ambassador in Moscow said on January 28, 2018.

«We are expecting a high-level delegation, like minister of oil, there are talks he might be coming to meet with his counterpart minister Novak,» the ambassador said.

«There are talks, discussions going on to resolve [the issue],» he said. «The Rosneft issue or other issues that we face will be resolved according to the strong relations we have with the Russian government.»

In June 2017, Rosneft and the government of Iraqi Kurdistan signed a number of agreements to expand cooperation in hydrocarbons exploration and development, commerce and logistics. The parties agreed to create a joint venture to implement an infrastructural project in Iraqi Kurdistan.

Kirkuk, an oil-rich city long disputed between Erbil and Baghdad, was included in the independence vote but then fell to Iraqi forces which attacked the city and took over the high-production oil fields.