Russia is well placed to maintain oil production levels above 10 million b/d beyond the next decade. 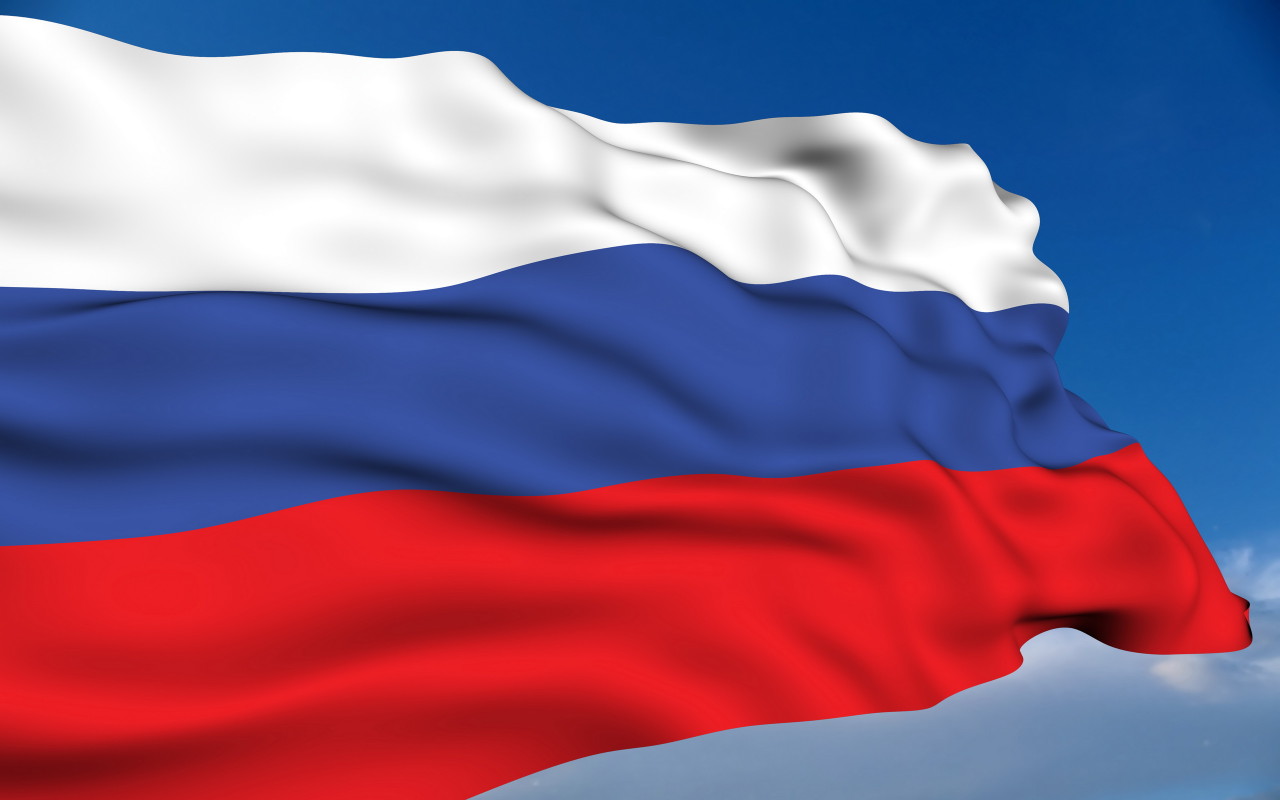 London, October 26 - Neftegaz.RU. According to Platts, Russia is well placed to maintain oil production levels above 10 million b/d beyond the next decade, despite western sanctions limiting its access to technology and capital, the International Energy Agency said.

Aided by consistent upstream spending through the oil price downturn, Russia aims to halt declines and improve recovery at its major producing fields Western Siberia and the Volga-Urals basin, the IEA noted in a new long-term outlook for major oil and gas producers.

Russia, which could agree to extend its existing oil output cooperation pact with OPEC by year-end, was pumping at record highs of about 11.36 million b/d in September, according to the energy ministry.

Western sanctions on Russia's Arctic, deepwater and shale resources have the potential to still constrain Russia's oil growth, the IEA said. It noted, however, that Moscow is seeking alternative, non-western funding sources and equipment, and encouraging domestic companies to invest more heavily in research and development.

«If maintained, current sanctions could affect the longer-term competitiveness of the Russian upstream by slowing its move into new, more complex resource areas such as tight oil, the Arctic and deep offshore,» the IEA said.