Head of Turkish petrochemical complex Petkim told that Azerbaijan’s oil company SOCAR has suspended the project for construction of a cogeneration plant Petkojen in Turkey due to technical reasons. 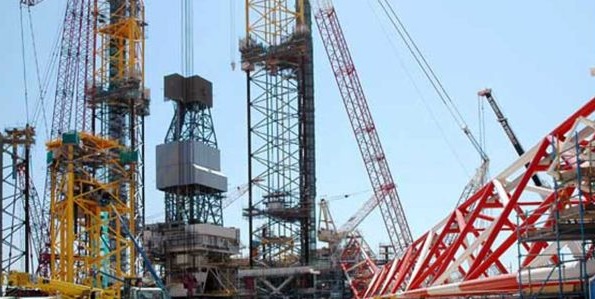 Anar Mammadov, Head of Turkish petrochemical complex Petkim, told reporters in Turkey on September 7, 2016, that Azerbaijan’s oil company SOCAR has suspended the project for construction of a cogeneration plant Petkojen in Turkey due to technical reasons.

The plant was meant to provide Petkim and Star refinery with electricity as well as ensure the sale of electricity to Izmir’s population.

Mammadov didn’t rule out the possibility of the project’s implementation in the future and pointed out that it needs more careful approach from the technical point of view.

«The project’s technical reassessment is necessary, as providing the Star refinery with electricity is an important issue,» he added.

Annual production of naphtha, used by Petkim (where Socar has equity participation) as the main raw material, will reach 1.66 million tons at the Star refinery.

The refinery will not produce petrol and fuel oil. It will refine Azeri Light, Kerkuk and URALS oil.