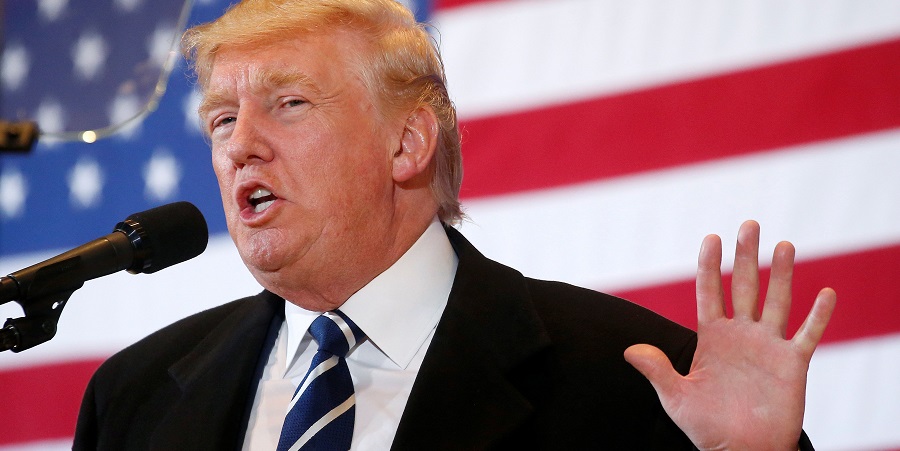 According to an article by Reuters, the Great American Outdoors Act will permanently direct $900 million a year to a long-standing federal program aimed at acquiring and protecting public lands.

Work on the unusual bipartisan effort was led by Republican Senators Cory Gardner of Colorado and Steve Daines of Montana, who are both up for re-election this year and spoke at the event, and Democrat Joe Manchin of West Virginia.

Reuters added that the law would insulate the Land and Water Conservation Fund from the congressional appropriations process, ensuring steady funding at double the level seen in recent years by tapping royalties paid by offshore oil and gas drilling operations.

It is worth noting that the Land and Water Conservation Fund was created in 1964, but Congress in most years diverted funding for it to other uses. It received $495 million in funding last year.