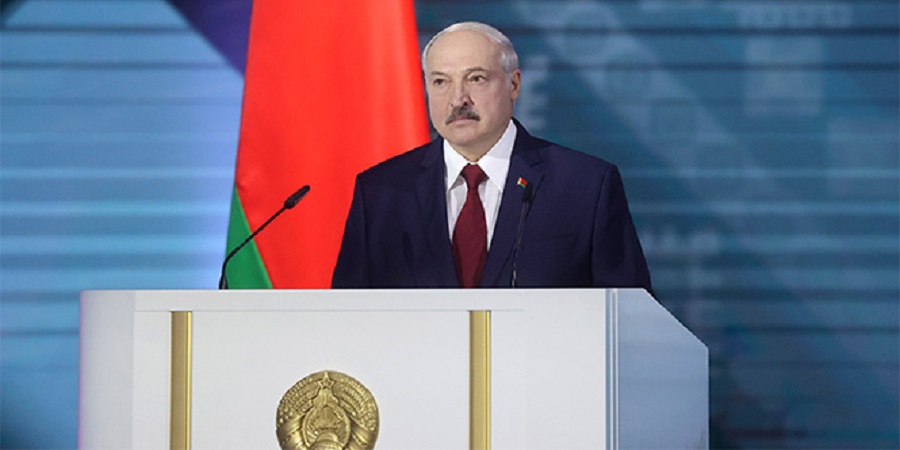 Belarus is looking to increase supply options after disputes with Russia have hit supply volumes. As a key transit route, tension between Russia and Belarus also raises risks for Russian oil and gas supplies to Europe.

Lukashenko added that oil disputes with Russia has cost the state budget 1.5 billion Belarusian rubles, equivalent to around $614 million.

Deliveries of Russian crude to Belarus fell 37.4% on year in January-July to 6.14 million mt. according to preliminary data from the Russian energy ministry. This is equivalent to around 211,313 b/d.

Volumes fell after Belarus protested that it would incur a significant drop in oil customs duty in 2020 as a result of changes to Russian taxation. Planned deliveries for 2020 had been 470,642-500,683 b/d.

To compensate for lower deliveries from Russia, Belarus has actively increased shipments of crude from producers other than Russia in 2020. It has taken deliveries from Saudi Arabia, Norway, Azerbaijan and the US, with alternative supplies totaling over 1 million mt, or 7.33 million barrels since the start of 2020.

Alternative supply routes include delivery by tanker to the Lithuanian port of Klaipeda, then by rail to the Naftan refinery, or to the port of Odessa and on to Mozyr via pipeline. Belarus has also discussed the option of reverse supplies from Poland via the Druzhba pipeline.

Lukashenko was speaking ahead of presidential elections August 9. He has served as president since 1994. Belarus has a 2-round election system, with a 2nd round taking place if no candidate receives over 50% of the vote. Lukashenko has won each previous election in the 1st round. Four opposition candidates are running, including Svetlana Tikhanovskaya, who has galvanized supporters since deciding to stand after her husband was arrested and barred from running in the election.