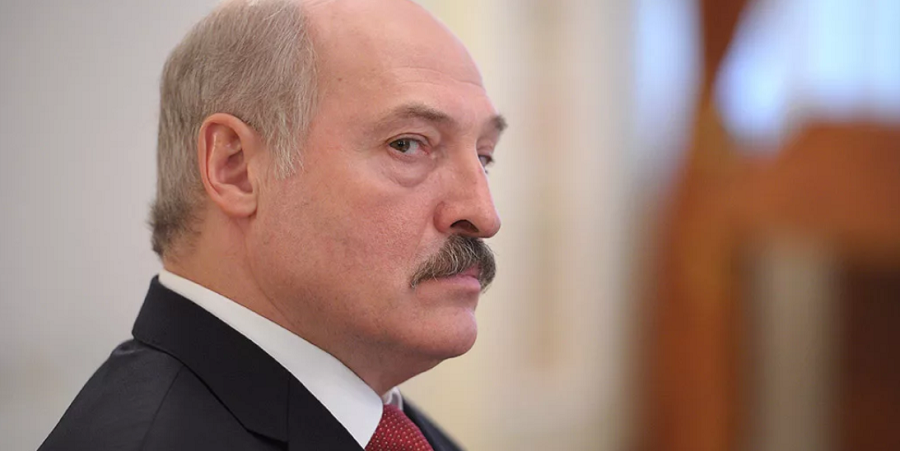 Minsk, January 22 – Neftegaz.RU. Belarus will endeavor to procure 30-40% of the oil the country needs from Russia. Belarus President Aleksandr Lukashenko made the relevant statement during the government conference held on 21 January to discuss ways to make the export of oil products more effective, BelTA has learned.

The head of state said: “Indeed, there is no complete alternative to Russian oil now. But we have to diversify [imports] as we've agreed. We have to take steps and get 30-40% of oil from the Russia. We should import about 30% from the Baltic states and about 30% via Ukraine – it's been tried and tested. Kazakhstan may supply oil to us if Russia agrees to it. It is odd that our ally refuses to allow another ally of ours to supply oil to us. Well, this is the oil supply situation we have to deal with at present.”

Lukashenko noted that during the conference it is necessary to discuss the future operation of the oil industry and the petrochemical industry with a limited number of specialists. “Once again oil supplies to Belarus are a problem, including supplying oil from world markets, not only from the Russian, which we have already started doing” he noted.

“We should consider possible practical results. Because our brothers from the east try to scare us by saying it will be very expensive. We also think we can't do it even without making calculations and without trying. This is why decisions have been made to buy any oil – Azerbaijani, Saudi, Norwegian, American – at international prices. Our oil refineries should use the oil to make oil products. In other words, from alternative sources without, of course, ruling out our key supplier – RussiaF,” the president said.

“We admit that the economic conditions we are forced to work in are getting more complicated. Due to the introduction of the tax maneuver in the Russia revenues of Belarus' state budget are unavoidably going down and the performance of our oil refineries is getting worse. The oil refineries are having problems with financing their ongoing operation and – which is also important – their investment programs designed to step up production,” he stated. “But I've already told you I don't want to hear these arguments. There is no war. The world has a lot of money. There are heads of industrial concerns. There is a deputy PM and heads of oil refineries. Get things done. If you can't, then go away.”

The head of state raised a number of questions relating to forecasts of development of the global market of oil and oil products in the near future and the medium term, actions to forestall possible negative trends, and reserves to make the export of oil products more effective in current conditions. The president also wondered how his instructions to procure oil from places other than Russia were being fulfilled.

Chairman of Belneftekhim Andrei Rybakov noted that 80% of the output of one oil refinery will suffice to satisfy the domestic demand. The country exports about 70% of all the oil products it makes.