Belarus' Minister of Foreign Affairs Vladimir Makei commented on the plans to transit Russian gas to Europe via Nord Stream 2. 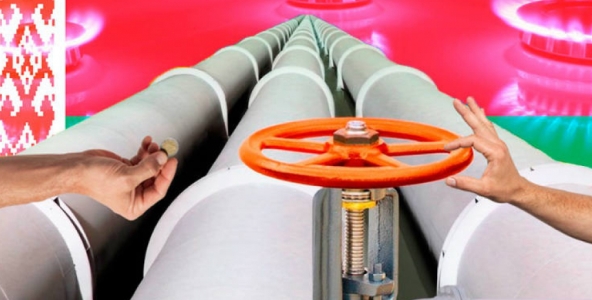 Belarus' Minister of Foreign Affairs Vladimir Makei commented on the plans to transit Russian gas to Europe via Nord Stream 2 in an interview to the Financial Times, BelTA learned on October 24, 2017,

«I know that there are disagreements in the EU on this issue. To be honest, we have repeatedly discussed the issue with my European counterparts,» Vladimir Makei said.

In his words, the Yamal-Europe gas pipeline passes through Belarus. «In the past, we were ready to lay the 2nd branch of this gas pipeline to Europe. However, some countries, like Poland, were against the project. In my opinion, this was possible to do in the past. Now we can not change the situation. We, however, have repeatedly stated our readiness to build a 2nd pipeline,» the minister said.

According to the diplomat, it would certainly be beneficial for Belarus to have a 2nd pipeline, which would secure uninterrupted supply of large volumes of gas to Europe.

«We are not judges in this situation. We can not assess whether it is positive or negative. We understand that Nord Stream 2 will pass to the north from Belarus. Nevertheless, we are ready to provide all necessary guarantees that Belarus is a reliable partner in ensuring uninterrupted supply of fuel and energy resources from Russia to Europe,» Vladimir Makei said.

The Nord Stream 2 gas pipeline will be completed in 2019.

However, a number of European countries oppose its implementation.

197
United States hopes to supply gas to Belarus via Lithuania
Advertising at neftegaz.ru