Russia hopes to endorse the deal on the Barents Sea. 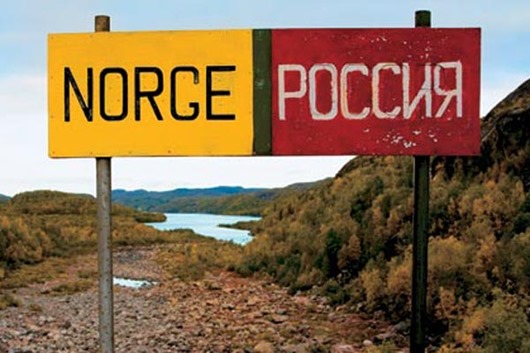 The offshore zone of an area about 175,000 square km is so-called the grey zone of the Barents Sea as it ended the 40-year-old territorial dispute between the 2 countries.

«To date everything is complete, the signing of the deal is planned this summer at the next intergovernmental commission meeting,» Sergey Donskoy said.

The exploration licenses on the Russian side of the Barents Sea border are held by Russian oil giant Rosneft, which planned to resume drilling in the area this year.