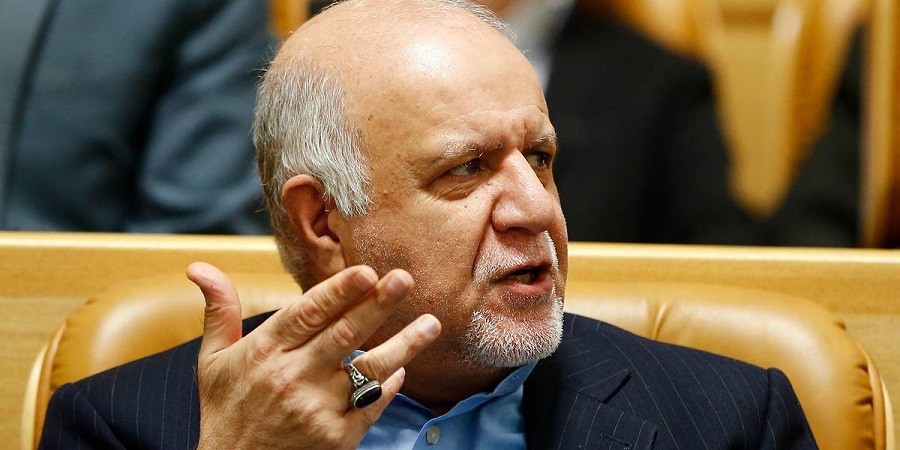 Zangeneh also underlined the important role of petrochemical companies in the country’s stock market, saying the sector enjoyed 25% of the market’s share.

He added: "One of the most important tasks of the petrochemical industry is to prevent the sale of raw materials by completing the value chain in the oil and gas industry, as well as supplying downstream feedstock for the domestic industries, while preventing more than $5 billion in foreign currency from leaving the country annually."

Zangeneh continued, “With the operation of 27 other petrochemical projects by March 21, 2021 and with an investment of $17 billion, the total value of petrochemical products will reach $25 billion per year and by the end of March 21 2024 and completion of the 3rd leap their value will reach $37 billion.”