Overhaul at the TANECO oil refinery has been completed 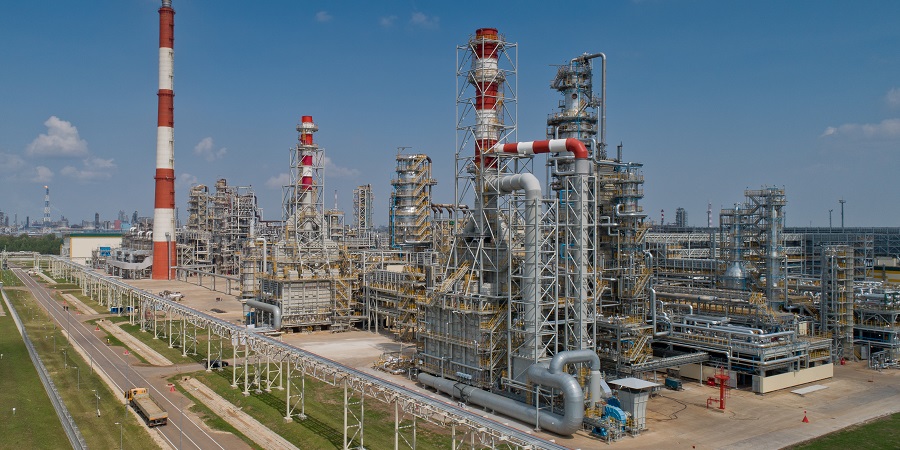 Nizhnekamsk, July 9 - Neftegaz.RU. The overhaul of the refinery process units of the TANECO Complex was completed with high quality and four days ahead of the schedule.

During the overhaul, about 20 types of works aimed at increasing the reliability and efficiency of the operation of viscosity breaking and vacuum distillation of sulfur crude oils were performed. In particular, engineering certification has been carried out for 21 pipelines and 43 apparatuses, while 190 units of shut-off valves, 266 instruments, as well as pump-and-compressor equipment have been inspected.

Conducting checklists proved their effectiveness and expedited work at the preparation stage, where the needs for human and technical resources were identified and activity-based networks were drawn up.

Currently, the repaired units have been brought back to the regular operating schedule.

The vacuum distillation unit for sulfur crude oils is designed to produce light and heavy vacuum gasoil, which are used as raw materials in hydroprocessing units for diesel oil cut and heavy coking gas oil. The design capacity is 2 million tons/year.

petrochemistry
180
180
Neste to shut down refinery in Finland, cuts 370 jobs

Advertising at neftegaz.ru
Latest news
Incidental
29
29
CNOOC, one of the largest national oil companies in China, to be added to U.S. investment blacklist
Companies
58
58
The partnership between Turkmennebit and TATNEFT has been extended for another 8 years
Transportation and storage
73
73
Gazprom to resume Nord Stream 2 pipe-laying before year-end
Companies
268
268
Saudi Aramco announces expansion of its flagship localization program
petrochemistry
180
180
Neste to shut down refinery in Finland, cuts 370 jobs