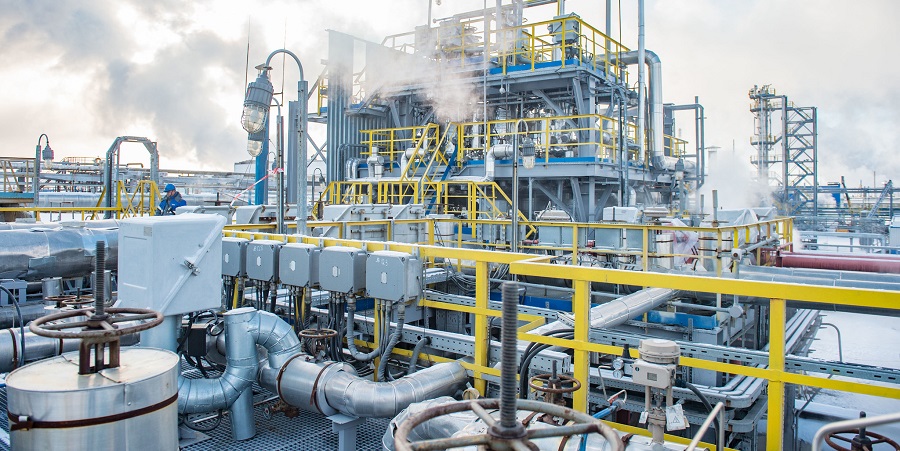 London, June 2 - Neftegaz.RU.Stringent travel restrictions worldwide have wiped out the market for fuel transportation and long storage durations have led to the deterioration of products such as gasoline and jet fuel, as well as increased inventory costs for refiners. As a result, refiners across the world have been hit hard and forced to cut production rate despite falling and attractive crude prices, says GlobalData, a leading data and analytics company.

Haseeb Ahmed, Oil and Gas Analyst at GlobalData, comments: “In the wake of the COVID-19 outbreak and plunging fuel demand, global refinery operators had no option other than to under-utilize their refinery capacities, delay maintenance activities, slash capital expenditure, and stall avoidable projects to conserve cash and tide over the current depressed market scenario.”


Some of the examples of refiners forced to take such drastic actions include Marathon Petroleum’s suspension of operations in its Gallup refinery and reduced scale of operations in 2 more refineries (Carson and Martinez) in the US. Similarly, Total has suspended 2 of its refineries in France - initially for scheduled maintenance and later indefinitely postponed their restart due to prolonged fall in fuel demand.


Meanwhile, SK Innovation Co is likely to cut operating rates at its 840,000 barrels per day (bpd) plant in South Korea by approximately two thirds and Reliance Industries has reduced crude processing by almost a quarter.

Ahmed concludes: “To navigate successfully through the current market scenario, refinery operators may look at building a robust business continuity and contingency plan to ensure minimal impact on critical operations; identify and resolve immediate challenges posed by COVID-19 to the company’s stakeholders; focus more on remote operations through automation and digitalization and less on employee intensive operations to tackle any such situations in future.”

petrochemistry
99
99
PKN Orlen CEO: "I don’t see any chances that the Russian oil company will become a co-owner of the Gdańsk Refinery"