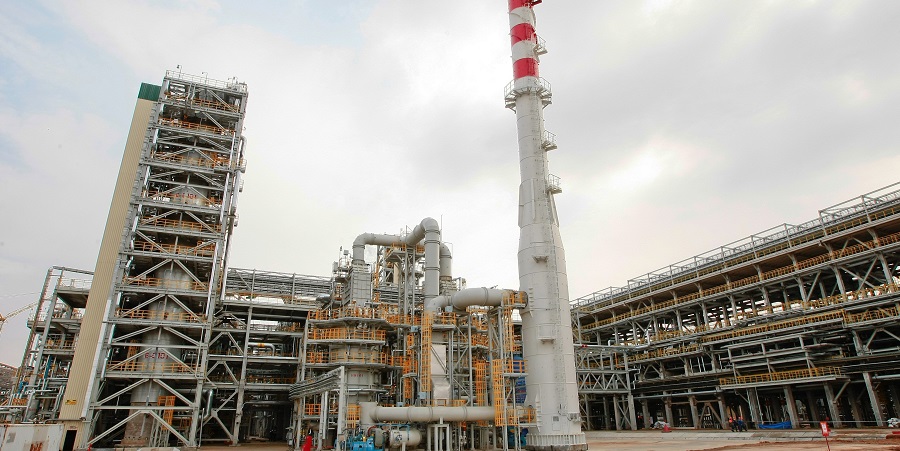 Kazan, May 28 - Neftegaz.RU. Tatneft company has proceeded with the sale of RMD-80 marine fuel grade, which complies with international environmental standards.

Given the growing market demand for marine fuel, TATNEFT has started production thereof at the TANECO Complex in accordance with the requirements of the MARPOL International Convention for the Prevention of Pollution from Ships.

Hydrotreated heavy coking gas oil is used as the fuel’s main component. They produce at TANECO marine fuel with an ultra-low sulfur content of less than 300 ppm (the average value is 120 - 200 ppm) with an allowed regulatory standard of 5000 ppm. Professionals of TATNEFT and TANECO also have developed a marine fuel formulation with improved low-temperature properties.

The TANECO heavy coking gas oil hydrotreatment unit has been designed for the annual production of 750 000 tonnes of modern marine fuel. Preliminary calculations had showed that the use of this volume would lead to a reduction in emissionsof sulfur oxides into the atmosphere through exhaust gases by 47 000 tonnes per year.

Today, TATNEFT supplies new marine fuel to ports in the North-Western and Southern regions of Russia.