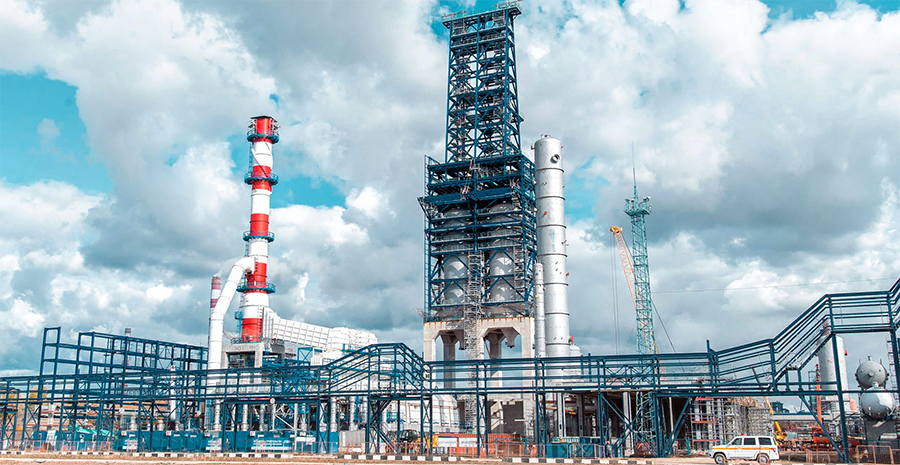 Moscow, May 27 - Neftegaz.RU. Russia is banning imports of refined oil products, including gasoline, diesel, and jet fuel, to protect its refining industry from cheap imports, according to a decree published on Russia’s government portal on May 25, Oilprice reported.

The ban will be in effect until October 1, and includes a ban on imports of gasoline, diesel, jet fuel, and gasoil, to ensure the energy security of the Russian federation and stabilize the domestic fuel market, the government says in the decree.

Russia has been considering this measure since early April, after oil prices crashed and led to much cheaper refined oil products outside Russia. In Russia, however, the price of fuels didn’t change much because of the nature of its regulations, RBC reported last month.

In addition, fuel demand in Russia has plummeted because of the self-isolation and lockdowns to curb the spread of the coronavirus pandemic in the country, which reported this weekend its highest daily death toll so far. The Russian energy ministry has been considering the ban for more than a month, and proposed the move to the finance ministry at the end of April.

According to Energy Minister Alexander Novak, quoted by TASS in April, the ban on fuels imports is aimed at preserving jobs in the Russian refining industry. De­mand for oil products at Russia’s gas stations crashed by 40-50 % because of the lockdowns, Novak said.

The measure to ban fuel imports is a “forced and not really market-based” policy, which other countries have also introduced, such as Kazakhstan, Novak said last month.

Russia’s oil-producing companies are also squeezed by the falling oil demand and the need to cut total oil production in the country by 2 million bpd from April to May as part of the OPEC+ deal. The oil majors in Russia are seeking concessions from the government to help them ride out the period of low oil prices with the least damage possible.