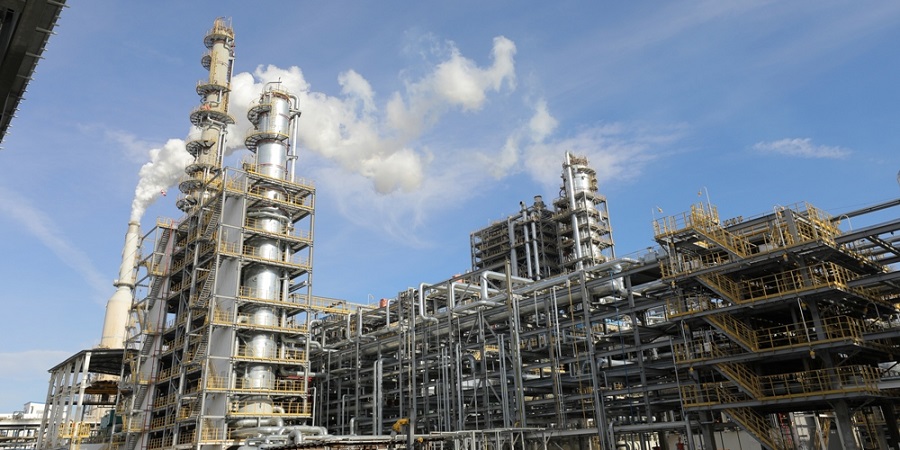 Nur-Sultan, November 22 - Neftegaz.RU.  Kazakhstan Prime Minister Askar Mamin attended a capsule laying ceremony at the construction site of a methanol and olefin plant. The project is being implemented by Singapore-based WestGasOil, with an investment of $1.8 billion, The Times of Central Asia reported.

The plant’s capacity will be 300 000 tons of methanol and 600 000 tons of olefins per year. For the construction period, 4,000 jobs will be created, and after commissioning in 2023, the company’s staff will be 650 people, the prime minister’s press service reported.

The project provides for the processing of gas into methanol and the subsequent processing of methanol into olefins. The plant will be located on the territory of the SEZ Seaport Aktau.

According to investors, this will greatly simplify access to infrastructure and transportation of the products. The construction of production facilities is planned to be carried out within 2 years and, in the 3rd year of operation, reach its design capacity.

The plant will produce methanol and olefins, which are mainly used in production of plastic, polypropylene and polyethylene. The representatives of the Singapore company emphasized the favorable investment climate in Kazakhstan, including state support measures and the process of supporting investment projects.

“I would like to express my gratitude to the Government and the Kazakh Ministry of Energy, as well as Kazakh Invest, the representatives of local executive agencies and Development Institutions for comprehensive support in our investment project. We hope for a successful implementation of the facility and further fruitful bilateral cooperation,” said Lim Ren Jie, Executive Director of WestGasOil Pte.