Karpatneftekhim will be running to full capacity by mid-July

Life is evidently returning to the Ukrainian petrochemicals location of Karpatneftekhim. 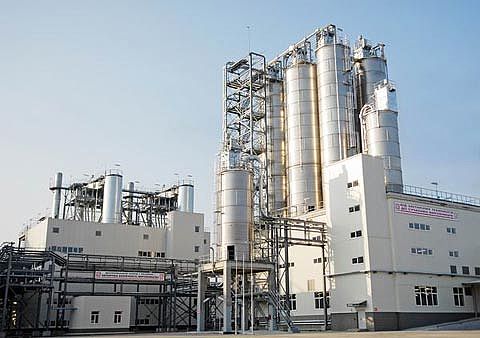 Life is evidently returning to the Ukrainian petrochemicals location of Karpatneftekhim, reported Plasteurope on June 22, 2017.

Earlier the company reports that the integral plants for PE and PVC production were started up again on 8 June 2017.

The site had been idle for around 5 years due to a major conflict between the Ukrainian state and the previous owner Lukoil.

This was despite the fact that new PVC production lines had just opened in 2011.

This spring, the Russian oil and petrochemicals group finally sold the company to a Ukrainian owner.

The ukrainian government has issued a special permit for the duty-free import of basic materials such as naphtha, gas oil and gases.