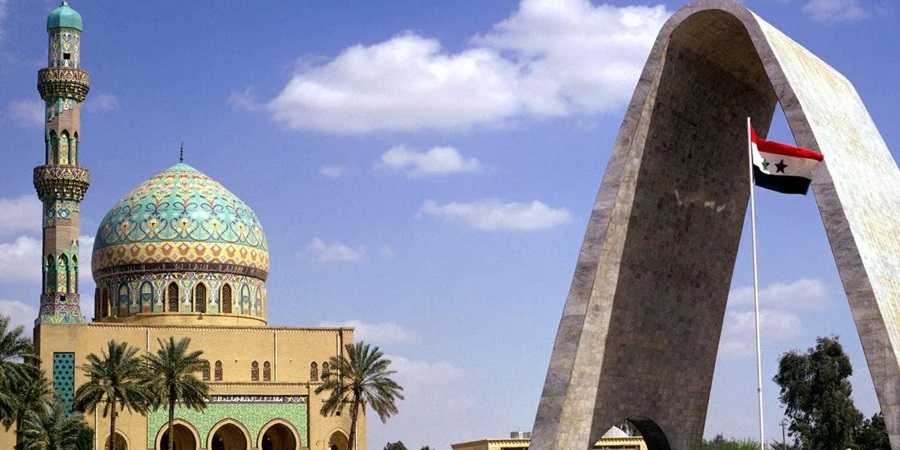 Baghdad, March 19 - Neftegaz.RU. Iraq's oil minister, Thamir al-Ghadhban, called on OPEC to convene an extraordinary meeting to address the recent plunge in prices, S&P Global Platts reported. In a letter to OPEC Secretary General M.Barkindo seen by Platts, he asked for the OPEC+ coalition to meet "to discuss all possible ways to come up with serious and immediate actions for the purpose of rebalancing the market and mitigate the current deteriorating situation."

The letter was also copied to Algerian energy minister Mohamed Arkab, who holds OPEC's rotating presidency and has the power to call extraordinary meetings in consultation with the secretary general. OPEC's next scheduled meeting is June 9 in Vienna. A meeting before then would seem unlikely, after the coalition's most recent gathering less than 2 weeks ago ended in acrimony, with non-OPEC partner Russia rejecting a Saudi proposal to deepen the alliance's production cuts.

The current cut accord expires at the end of the month, Saudi Arabia and Russia have signaled plans to boost production, causing oil prices to nosedive. In particular, Saudi officials said they will increase their crude exports by some one-third to more than 10 million b/d in the coming months, adding barrels to a market whose demand is already weakened by the coronavirus pandemic.

A non-Gulf delegate told Platts that the travel restrictions and quarantine regulations imposed by governments would make a meeting difficult, noting that a delegate level technical committee meeting scheduled for this week had already been canceled when Saudi Arabia said it would not send any representatives.

"With the coronavirus, it seems impossible to organize an emergency meeting of OPEC meeting in the next few days or in April," the delegate said, speaking on condition of anonymity. "Indeed, it's really difficult to convince [the] Saudis to accept an extraordinary meeting, even by videoconference."