OPEC's secretary general confirmed to Russian media that members of a committee reviewing an oil production deal are preparing for meetings in May. 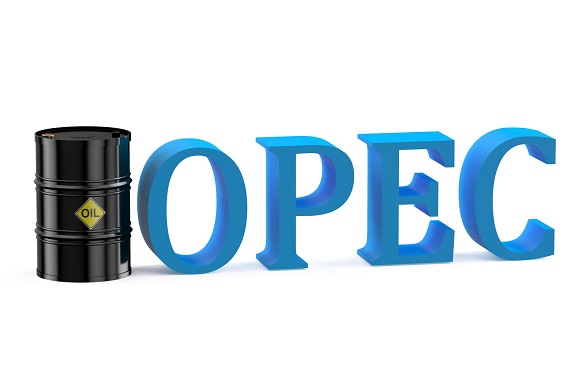 OPEC's secretary general confirmed to Russian media on April 19, 2017, that members of a committee reviewing an oil production deal are preparing for meetings in May.

«The next OPEC conference, where we plan to discuss prolonging the agreement for another 6 months, as it was announced earlier, will be held on May 25,» OPEC Secretary-General Mohammed Barkindo told Tass. «One day before that, the ministers will gather for an informal dinner.»

Members of the OPEC are 6 % above a pledge to cut 1.2 million barrels from daily production in an effort to compensate for an over-supplied market.

OPEC implemented its managed decline agreement in January and counts Russia as the main contributor outside of the production group.

Russia is a member of a committee monitoring compliance.

In March, Tass reported that Russia was at 67 % compliance with its commitments, cutting output by 202,300 barrels per day to 11.05 million barrels.

Russian Energy Minister Alexander Novak said that 300,000 barrels per day would be cut by the end of April 2017, putting the country at full compliance.

Russia's rhetoric on the agreement hasn't squared precisely with actual data at times.

The OPEC comments follow a report from the International Monetary Fund that said the global economy would expand by 3.5 % this year and 3.8 % in 2018, slightly above its October forecast.

The IMF said the multilateral production agreement and strong demand growth offered some level of economic support, with Russia recovering after lingering in recession last year.

«Saudi Arabia indicated it could cut production beyond its initial commitment in a bid to enhance the credibility of the agreement,» the IMF added in its report.

Middle East and OPEC
868
868
OPEC: Global oil demand will keep rising until around 2040