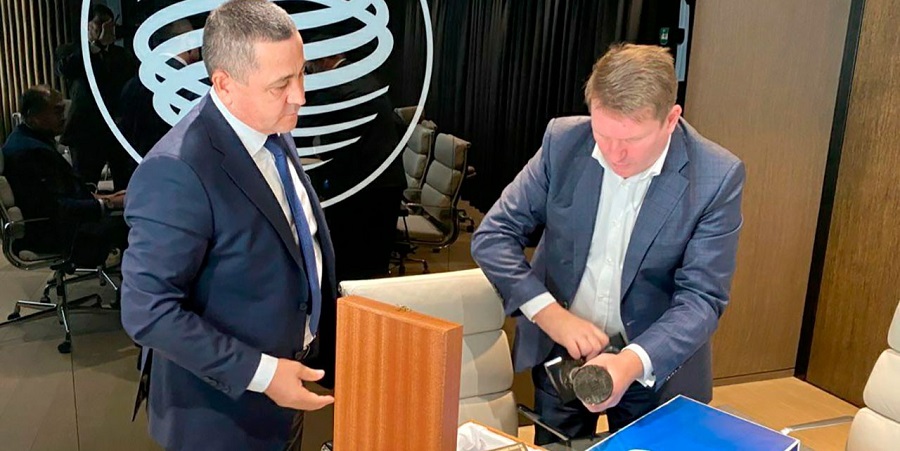 During the negotiations, the main conditions for attracting loans from a Russian bank were discussed as part of financing the second stage of the Program to increase hydrocarbon production for 2017-2021, implemented in the Republic of Uzbekistan.

The parties determined the main conditions for attracting loans from Gazprombank for the implementation of geological exploration and drilling operations, as well as programs to increase hydrocarbon production.

It should be noted that Gazprombank is a long-term and proven partner of Uzbekneftegaz, which participates in financing such investment projects as "Production of synthetic liquid fuel based on purified methane at ShGKhK", "Expansion of the production capacity of ShGKhK", "Exploration work on investment blocks Sechankul, Akdjar and Chimbay, as well as development of the Urga, Akchalakskaya and Chandirskaya group fields and others.


To read the full story in Russian.