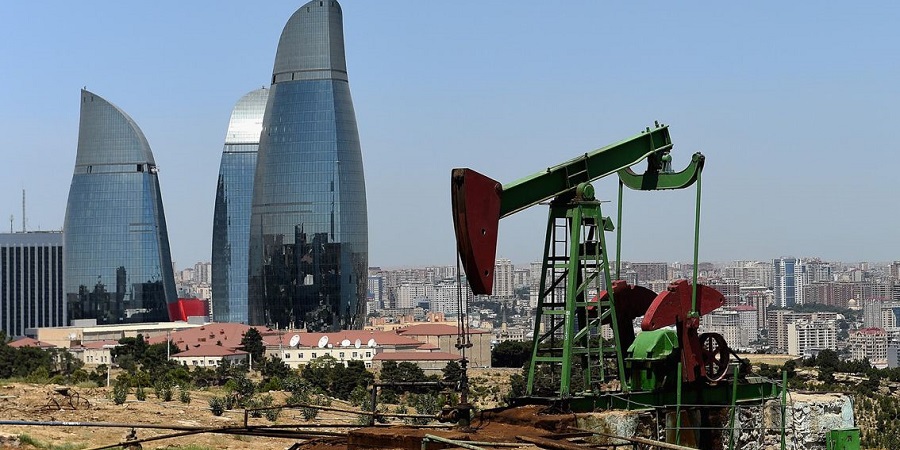 According to the EIA's Short-Term Energy Outlook report released on July 2020, average daily oil production in Azerbaijan was at 780,000 and 690,000 barrels in the first and second quarter of 2020 respectively.

It should be noted that previous report made in June forecasted for Azerbaijan's average daily oil production to be 730,000 barrels, thus for July's report it is declined by 20,000 barrels.

At the meeting of OPEC and OPEC+ countries on June 6, it was decided to extend the quota by another month - until the end of July.

Oil and gas worldwide
467
467
Kazakhstan explores ways to strengthen Kazakh and German cooperation in subsoil use and geology
Advertising at neftegaz.ru