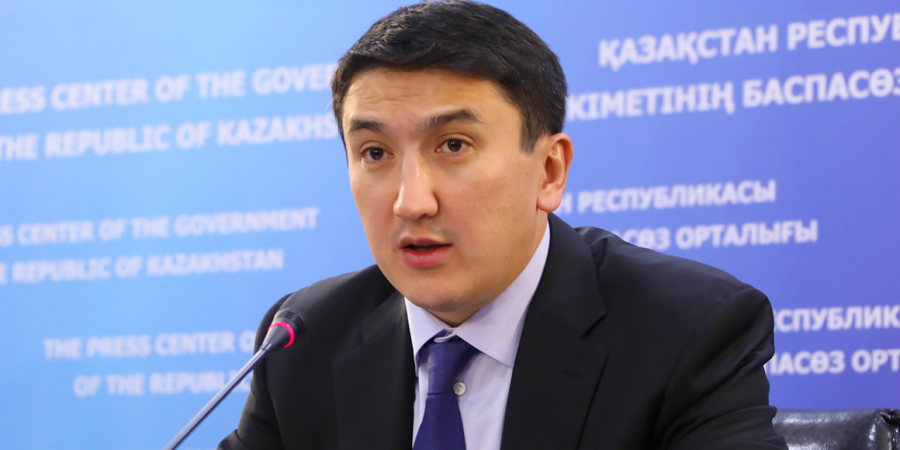 “I met with the head of Shell Kazakhstan Olivier Lazare. I invited Shell to actively cooperate,” Mirzagaliyev wrote on his Twitter page. “We agreed to consider the possibilities of investing in geological exploration in the Caspian basin and poorly studied basins, including the ‘Eurasia’ project,” the minister added.

According to him, the parties decided to create a joint working group. Initially, the interested companies included: KMG-Eurasia, Russia’s Rosneft, Azerbaijan’s SOCAR, NEOS Geosolutions, China’s CNPC and Italy’s Agip Caspian Sea, however, a year later Rosneft and NEOS Geosolutions left the group and were replaced by Shell.

According to the Eurasia project, it is planned to conduct research and drilling at a depth of 15 km in the Caspian basin. The estimated cost of the project is $500 million and is expected to be implemented in 2020. 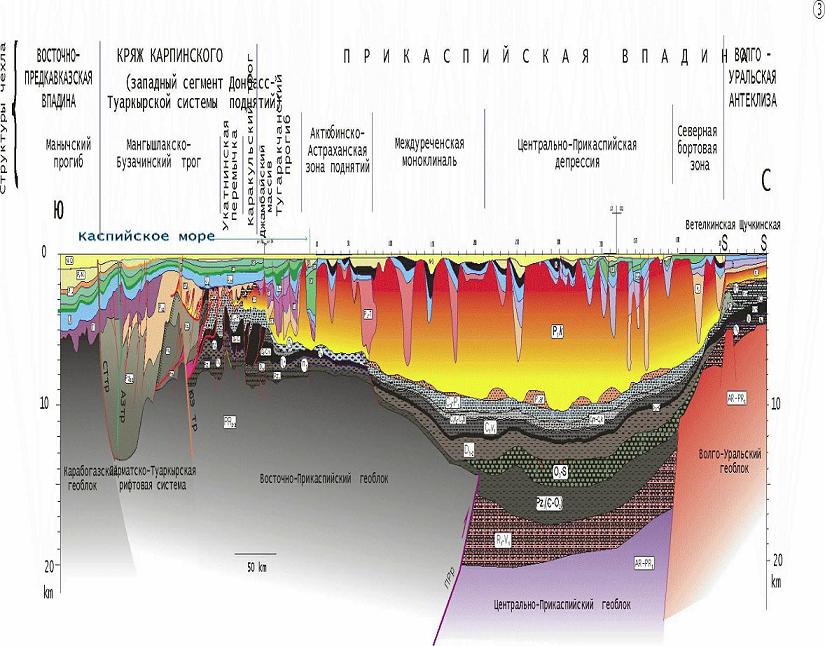 According to geologists, in the central part of the Caspian depression there can be six to seven subsalt structures with recoverable reserves of more than 200 million tonnes of oil and a cost of more than $20 per barrel.

In total, about 200 oil and gas fields are located in Kazakhstan, the total reserves of which are estimated at 11-12 billion tonnes. Almost 70% of these resources are concentrated in the western regions of Kazakhstan, the main oil veins are Kashagan, Karachaganak and Tengiz.

Oil and gas worldwide
207
207
Rystad: Producers may need to kill their old, loss-making FPSO’s in this downturn
Advertising at neftegaz.ru