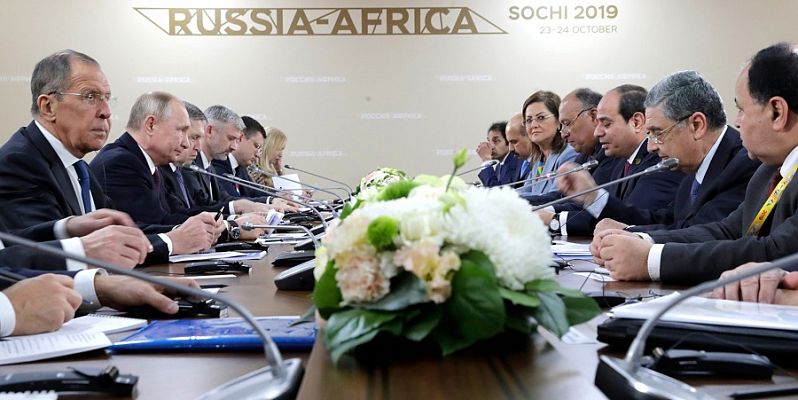 The refinery is designed to reach a target of 200,000 barrels per day and will offer thousands of jobs to locals, Moroccan state owned news agency Maghreb Arab Press said. The project is considerate of Morocco’s environmental engagement notably in terms of cutting greenhouse gas emissions.

Russian partners will offer their know-how in terms of petrochemical complexes, said the agency, adding that the project will foster Morocco’s energy leadership on the continent. The plant will also be a boon for the western Mediterranean port of Nador.

With this project, Morocco seeks to achieve  domestic oil production as it has been importing most of its energy needs after the shutdown of its sole refinery SAMIR since 2015.

The deal was singed on the sidelines of the Russia-Africa summit unfolding in Russia’s Sotchi where Morocco was represented by Head of the Government Saad Eddine El Othmani.