CNOOC is aiming to cut production by 3.4 to 5.5 % this year, the 2nd annual decline in a row after 15 years of impressive growth, despite planning a rebound in project spending. 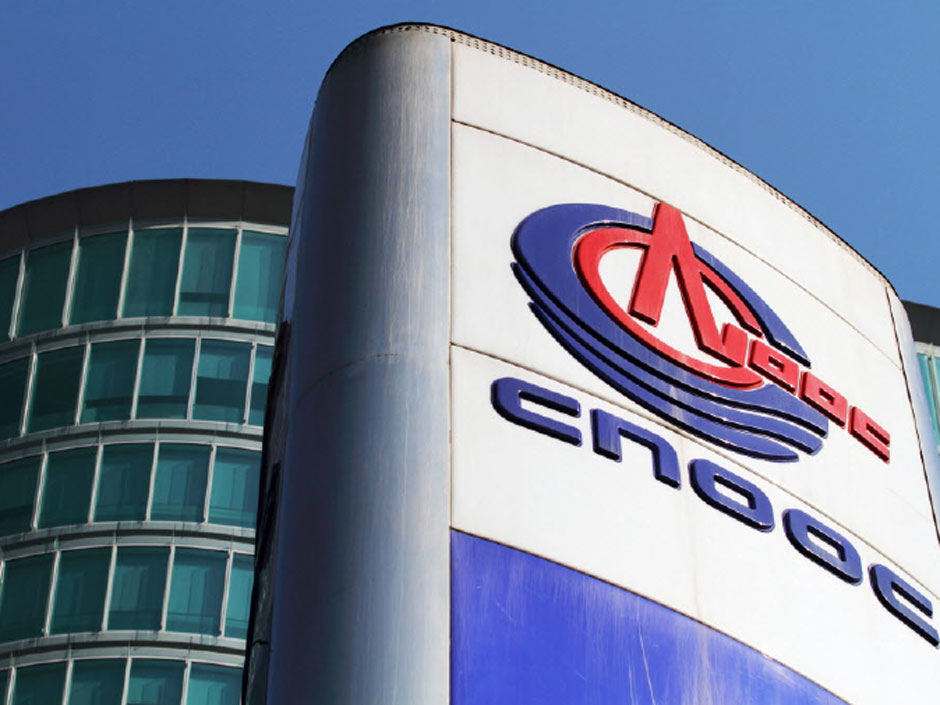 CNOOC, China’s 2nd largest oil and gas producer, is aiming to cut production by 3.4 to 5.5 % this year, the 2nd annual decline in a row after 15 years of impressive growth, despite planning a rebound in project spending.

The Beijing-based, state-backed firm and China’s dominant offshore oil and gas producer, has set a target of producing the oil and gas equivalent of 450 million to 460 million barrels of oil (boe) this year, that’s 5 to 7 % lower than the 484 million projection made a year ago.

CNOOC estimates it pumped 476 million boe in 2016, down 4 % from 495.7 million boe produced in 2015, it said in a filing made to the Hong Kong’s stock exchange after the stock market closed on Thursday.

That volume came in at the middle of the 470 million to 485 million boe target it set a year earlier.

It has also substantially revised down its own output estimate for 2018 to between 455 million and 465 million boe, from 502 million barrels announced a year ago.

Within the filing it also unveiled a target for 2019, for the first time, of between 460 million and 470 million boe.

«We are raising our capital expenditure from this year, but it takes years to turn the spending into higher work volume, production capacity and output,» president Yuan Guangyu told reporters when asked about the target cuts.

The 2017 output target was based on an average oil price estimate of $51 a barrel, compared to the actual Brent oil benchmark average of $45 in 2016.

Chairman Yang Hua declined to divulge the oil price estimates behind CNOOC’s relatively flat output targets for 2018 and 2019, but added the firm puts profitability as its foremost consideration when it devises its production plan.

A higher portion of the firm’s project investment will be deployed on overseas projects in the next few years than in the past, he said, given it will be developing three «very promising, world class» projects in Nigeria and the Gulf of Mexico.

«We are very confident in our growth potential, especially offshore China where we have many projects in the pipeline,» Yang said. «We are also very happy and comfortable to have invested in a few world class overseas projects.»

CNOOC posted a net loss of 7.74 billion yuan for the 1st half of 2016, on the back of 10.36 billion yuan of asset impairments, mainly on oil sands assets in Canada where its Long Lake project was hit by low price besides being troubled by a deadly blast and an oil spill.

It is expected to have booked a net loss of 3.95 billion yuan for the whole of 2016, before returning to a 25.4 billion yuan profit in 2017, according to the average estimate of 16 analysts polled by Thomson Reuters.

Oil and gas worldwide
325
325
Oil production in Libya exceeded 1 million barrels per day. For how long?