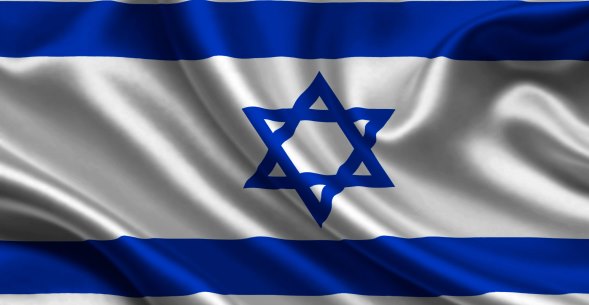 West Jerusalem, November 7 - Neftegaz.RU. Israel will offer 19 offshore blocks as part of its 2nd offshore bid round to grant exploration licenses for natural gas and oil in Israel’s economic waters in the Eastern Mediterranean.

The upcoming bid round is pursuant to an earlier round which began 2 years ago and granted 6 licenses. Some of these are expected to start drilling in the upcoming months, Israel’s Ministry of Energy said on November 5.

In the new bid round, licenses for 19 blocks will be issued in 5 zones. Each block measures up to 400 sq km and each zone, consisting of multiple blocks, can be as large as 1600 sq km. The zones are located in the southern extent of Israel’s economic waters, an area which has been previously licensed in part and had previous seismic research and limited exploration activity.

The basic participation guarantee amount for the first block licensed in a zone will be $2.5 million. Every additional block in the same zone will require another $0.5 million guarantee. The maximum guarantee required to receive 4 consecutive blocks will be $4 million. In addition, before drilling, the licensee will be required to place an additional guarantee, in the sum of $5 million.

An exploration license will be granted for an initial period of 3 years. The government said that the bid round details will be published in the upcoming weeks, submissions will be possible by June 2019, and the announcement of the bid winners will take place in July 2019.

Oil and gas worldwide
321
321
Oil production in Libya exceeded 1 million barrels per day. For how long?