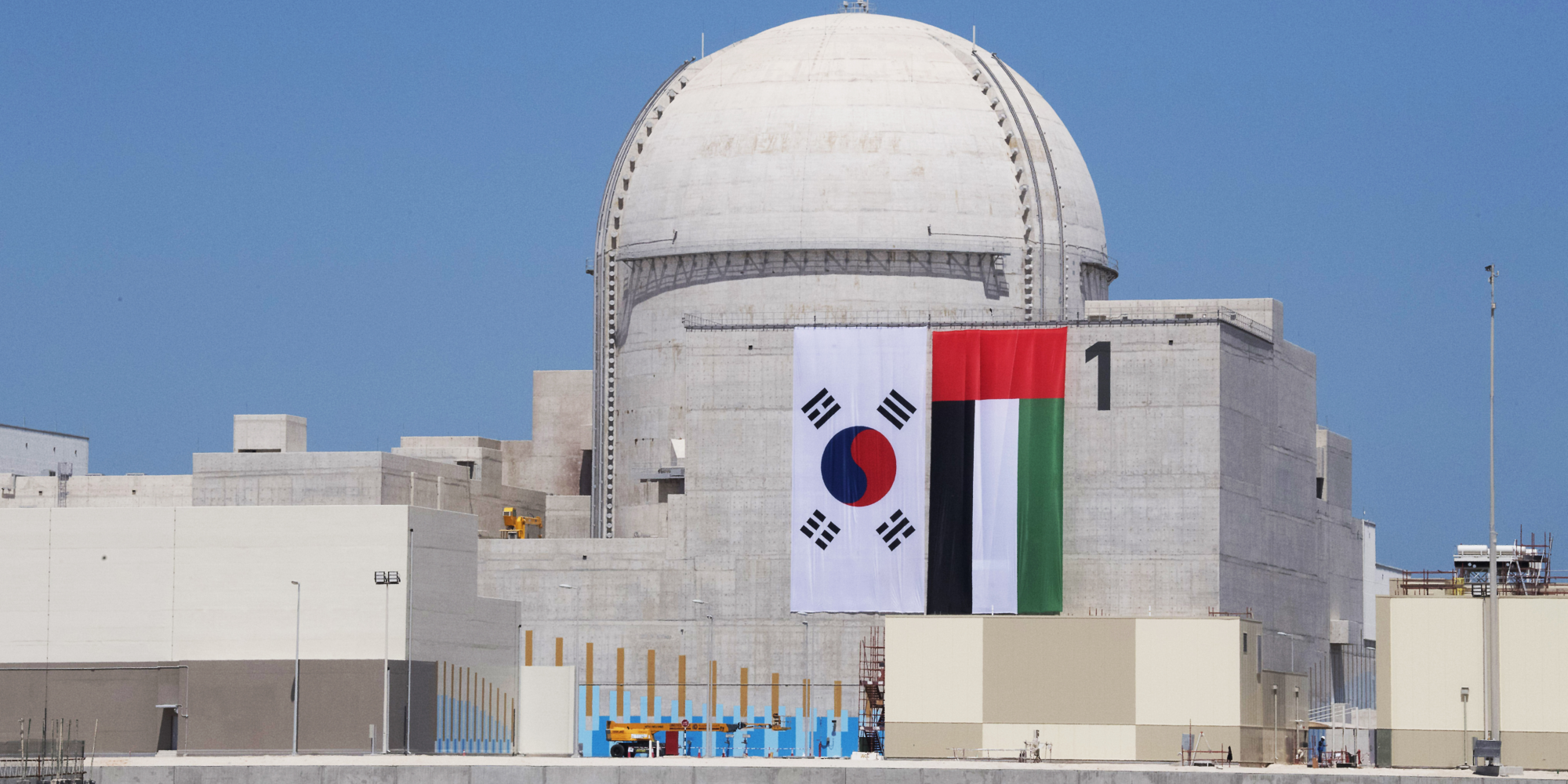 Abu Dhabi, August 3 - Neftegaz.RU. The United Arab Emirates (UAE) announced on August 1 that it has started operations in the 1st of 4 reactors at the Barakah nuclear power station - the Arab world's 1st nuclear energy plant.

Barakah's construction has taken more than a decade and is the product of a long-term partnership with the Korea Electric Power Corporation, which is prime contractor and joint venture partner.  The plant, which was originally scheduled to open in 2017, has been dogged by delays and is billions of dollars over budget.

The milestone achievement was announced through a tweet by His Highness Sheikh Mohammed bin Rashid Al Maktoum, Vice-President and PM of the UAE and Ruler of Dubai.

Mohamed Al Hammadi, CEO of ENEC (The Emirates Nuclear Energy Corporation), said this was a "truly historic" moment for the UAE. "It is the culmination of more than a decade of vision, strategic planning and robust programme management. We are now another step closer to achieving our goal of supplying up to a quarter of our nation's electricity needs and powering its future growth with safe, reliable, and emissions-free electricity."

Barakah, which is more than 200 km west of Abu Dhabi city, is one of the largest new nuclear projects in the world, with 4 APR-1400 units under construction at the same time.

The UAE has substantial oil and gas reserves, but it has made huge investments in developing alternative energy sources, including nuclear and solar. Barakah will eventually meet 25 % of the UAE's energy needs.

When fully operational, the plant will produce 5.6 GW of electricity while avoiding the release of more than 21 million tonnes of carbon emissions every year that would otherwise have been produced using fossil fuels.