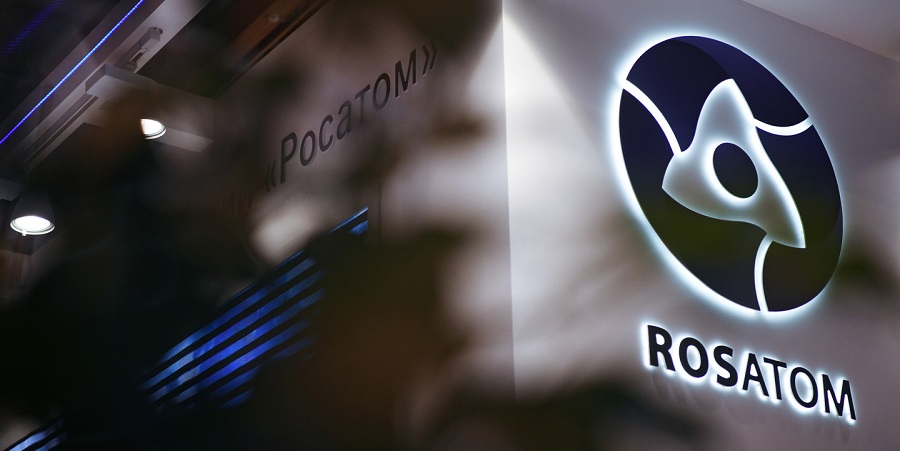 Moscow, July 10 - Neftegaz.RU. On July 8, the Commission for Environment of the Rosatom’s Public Council and Environmental and Legal Center Bellona presented on-line a joint report. The issues of depleted uranium hexafluoride (DUH) management in Russia have been under focused attention of the public since November 2019.

During several months, public environmental organizations, scientists and specialists carried out the joint work to consider in detail all safety aspects. The result of this joint work is the report “Depleted uranium hexafluoride (current situation, issues of safe management and prospects)”.

It is important to note that this report was written by a team of authors who represented independent public associations and scientists. Independent experts confirmed and close the chapter on DUH saying that it is a resource rather than radioactive waste that follows the IAEA concept.

Importation of DUH to Russia for re-enrichment does not violate Russian law. Safety requirement in DUH transportation, reloading, enrichment, storage and processing are rigorously observed that is confirmed by the public control measures.

Oleg Muratov, a member of the Rosatom’s Public Council, said that “as stock reduces, DUH will become the largest secondary uranium source and foreign enrichment facilities will possibly undertake its re-enrichment. Also, it is necessary to note that Russia has 40% of world enrichment capacities and most efficient enrichment technologies”.

Members of the Rosatom’s Public Council and scientists supported conclusions of the report and noted the huge work done by the authors. It was noted that this work would increase the level of trust to arguments of nuclear specialists as regards issues of nuclear material management and close the information gaps and eliminate the lack of knowledge of the public in the sphere of nuclear power.

Nuclear power
200
200
1st elements of reactor building safety system for unit No.7 of Tianwan NPP have been delivered to China
Advertising at neftegaz.ru