CNOOC, one of the largest national oil companies in China, to be added to U.S. investment blacklist 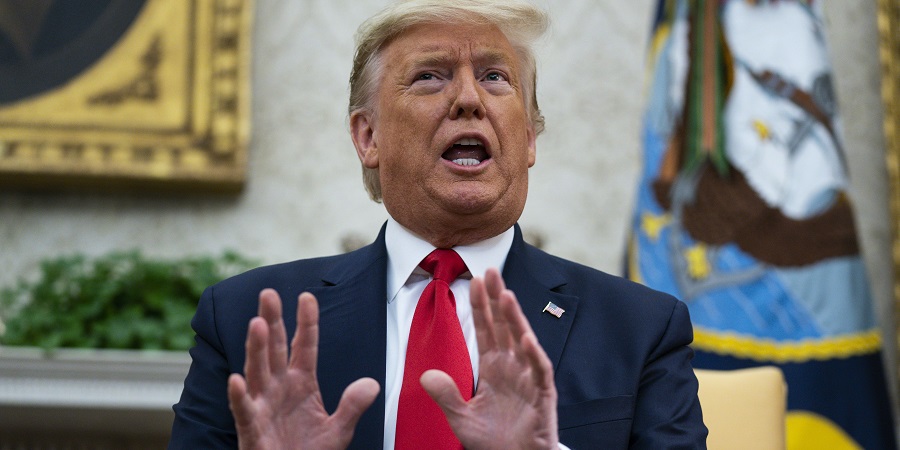 Washington, December 1 - Neftegaz.RU. The Trump administration has plans to add China National Offshore Oil Corporation (CNOOC) to its list of firms that are off-limits for American investors due to ties to the Chinese military, according to Reuters.

The company is the 3rd-biggest state owned oil firm in China, and it has engaged in offshore oil exploration activity in contested parts of the South China Sea - notably within Vietnamese claim areas. In 2014-15, CNOOC deployed the rig Haiyang Shiyou 981 to a field in Vietnamese waters and initiated exploration drilling, despite vehement objections from the government of Vietnam.

After a skirmish between Vietnamese vessels and Chinese support ships, Beijing entered into talks with Hanoi, and the rig was withdrawn. At the time, CNOOC chairman Wang Xilin said that the activity was "within an area legally authorized by Beijing, and we believe it is not under territorial dispute."

The administration's action will place CNOOC on a list of designated “Communist Chinese Military Companies” in which Americans may not hold stock. 2 state-owned semiconductor firms will also be added to the list, according to Reuters.

In mid-November, the Trump administration issued an investment ban for an initial tranche of 31 Chinese firms with military ties.It is limited to shareholding and does not prohibit American entities from engaging in other forms of business transactions with the named firms.