BP forced to boost security in Azerbaijan as conflict escalates 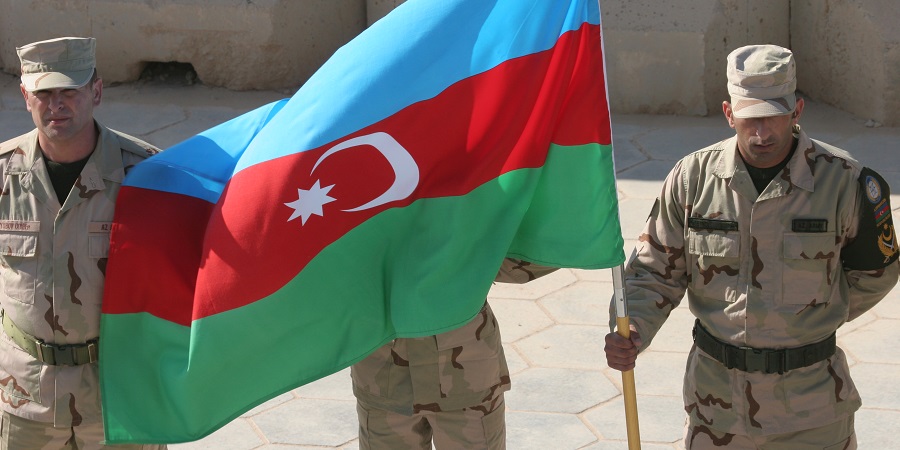 London, October 9 - Neftegaz.RU. BP will boost security at its oil and gas assets and operations in Azerbaijan after reports of alleged attacks near an important oil pipeline as the conflict between Armenia and Azerbaijan escalates, the oil supermajor said on October 7, Oilprice analysed.

BP, which started operations in Azerbaijan in 1995, is one of the largest oil investors in the country and operates the Azeri-Chirag-Gunashli (ACG) oilfield in the Caspian Sea, the Shah Deniz offshore gas and condensate field, and the pipelines Baku-Tbilisi-Ceyhan (BTC) and South Caucasus Pipeline (SCP).

BP is now looking to increase security at its operated assets in Azerbaijan - a large oil and gas producer in the region - especially after reports of alleged attacks near oil pipelines.

In a statement to Reuters on October 7, BP said, “We are especially worried about yesterday’s reports of a missile attack, which was intercepted and destroyed by Azerbaijan’s air defence systems in the vicinity of BTC and SCP export pipelines.”

“While the security of all assets which BP operates on behalf of the Azerbaijan government and our partners is provided by the Azerbaijani government, we continue to work closely with the relevant authorities in an effort to take necessary measures to provide the protection of our personnel, operations and assets,” BP added.

Incidental
597
597
Woodside will fork out $400 million to block Lukoil from becoming a partner in the Sangomar field in Senegal
Advertising at neftegaz.ru